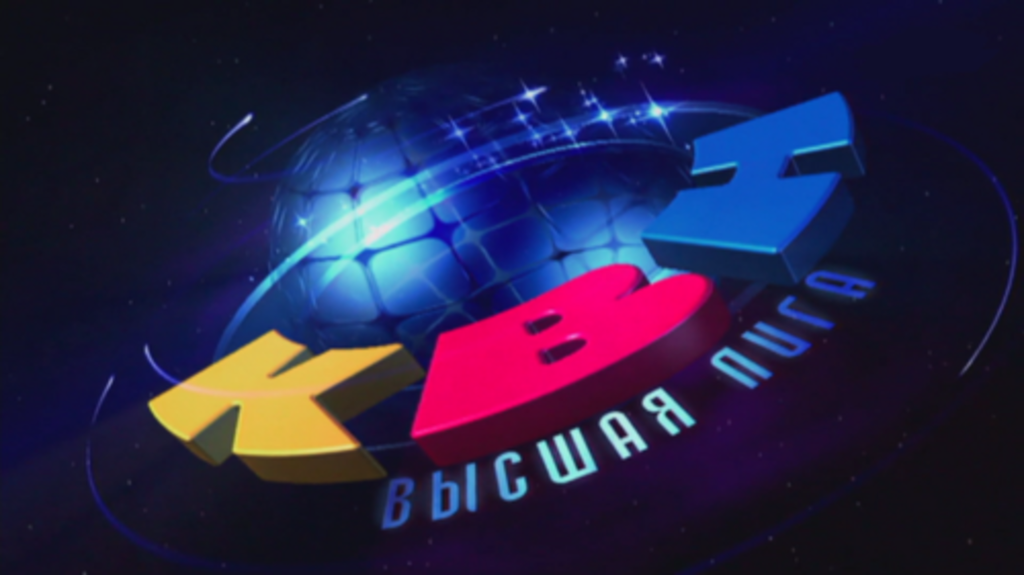 KVN is a Russian humour TV show and competition where teams compete by giving funny answers to questions and showing prepared sketches. The programme was first aired by the First Soviet Channel on November 8, 1961. Eleven years later, in 1972, when few programmes were being broadcast live, Soviet censors found the students' impromptu jokes offensive and anti-Soviet and banned KVN. The show was revived fourteen years later during the Perestroika era in 1986, with Alexander Maslyakov as its host. It is one of the longest-running TV programmes on Russian Television. It also has its own holiday on November 8, the birthday of the game, which KVN players celebrate every year since it was announced and widely celebrated for the first time in 2001.