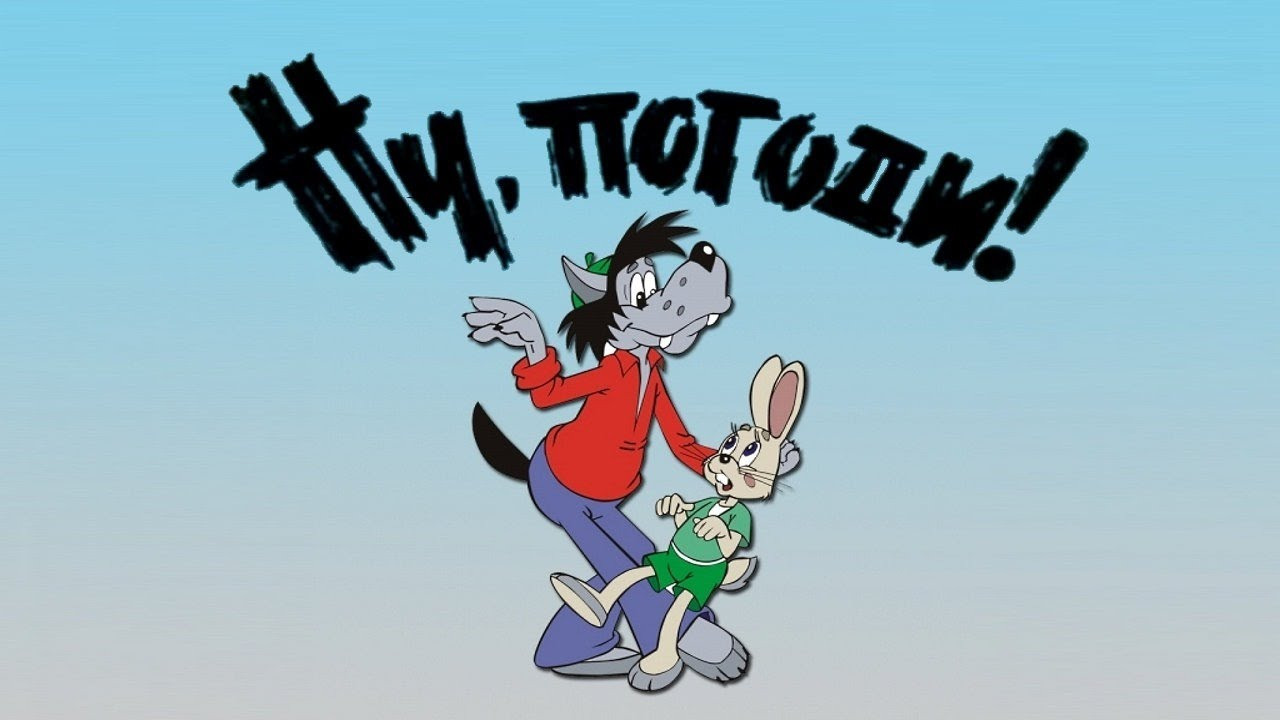 Ну, погоди! (literal English translation: Just you wait!) is a cartoon series about two anthropomorphic animals named Volk (Wolf) and Zayats (Hare). The plot slightly resembles that of Tom and Jerry or The Road Runner Show; the director (Vyacheslav Kotyonochkin) has admitted that he was learning from the USA animated series. However, in Ну, погоди! you won't see that "toonish" humor that deals with pies in the face, anvils, mallets and dynamite. This series is less violent than its American prototypes and has softer, more intellectual humor.

The "classical" 16 episodes were produced at the Soyuzmultfilm studio in Moscow between 1969 and 1986. The series was cancelled soon after the death of Anatoly Papanov (voice of Volk). In 1993 the studio attempted to revive the series using Papanov's old voice samples; two more episodes were produced this way. In 2005 Christmas Films studio announced the production of new episodes; Volk and Zayats will be voiced by other actors.