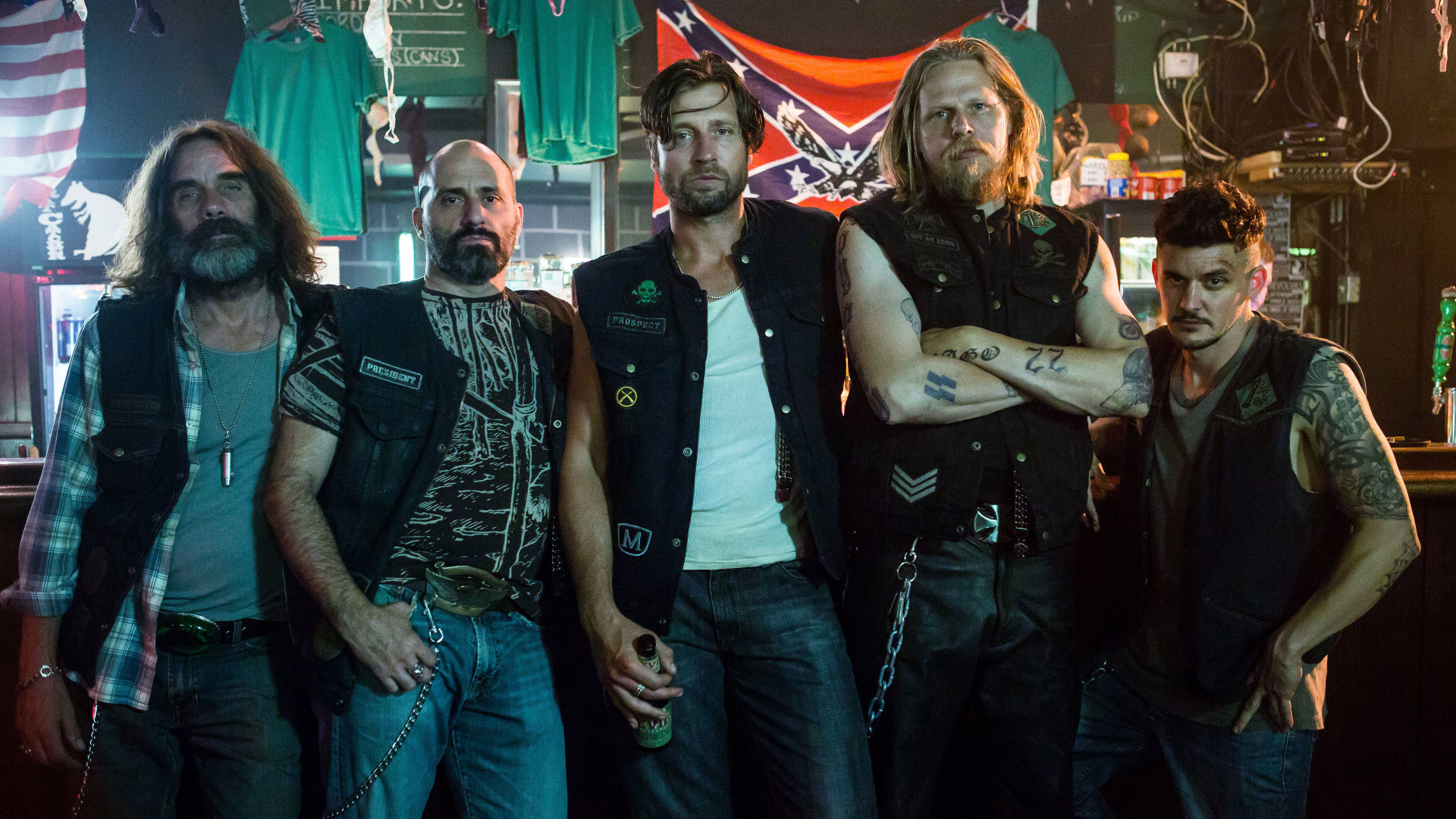 The only man brave enough to sneak into three outlaw biker gangs and live to tell the tale, Charles Falco, author of "Vagos, Mongols and Outlaws", goes from convict to infiltrator as he secretly documents the Vagos' illegal activities and ultimately brings them to justice. With the real Charles Falco starting each episode in a silhouetted interview, his story is brought to life in this fact-based docudrama series that sees Falco work as an informant for the Feds on a covert mission inside the dangerous Vagos' world of violence, murder and drug trafficking. Having climbed the gang's ranks while facilitating 62 arrests, Charles Falco exposes how he crippled the criminal enterprise from the core of the biker underworld in this mind-blowing true story, Gangland Undercover.