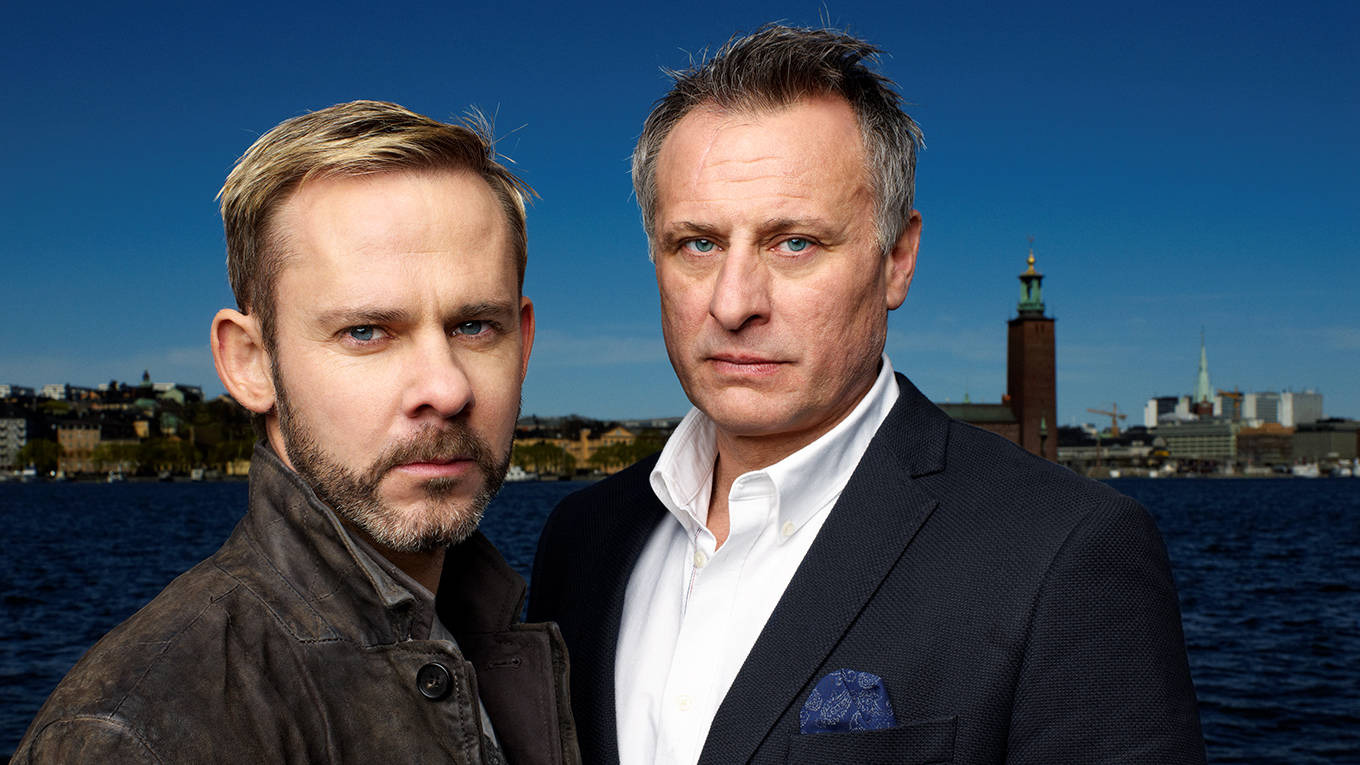 New York, USA. Stockholm, Sweden. Over the course of the last 12 months, young, blonde, blue-eyed women have been turning up dead in a field of Asphodel flowers. Through a special dispensation from the NYPD, Detective Tommy Conley is given permission to observe and advise the Stockholm PD. Upon his arrival in Sweden, he is paired with Mikael Eklund, a by-the-book Swedish cop with an aversion to American grab-and-go culture. Both hate each other, but the two had better straighten out their differences as the killings continue. Jobs aside, both cops are fighting demons from the past. Conley's guilt over his girlfriend Maggie's death continues to haunt him. He is forced to confront his past when he starts dating Charlie, the owner of a local American sports bar. Eklund's need to be a better father to Hanna is what drives him, but with the investigation intensifying it proves more and more difficult – he seems to fall into old patterns again. As the investigation unfolds, Conley and Eklund are led along a path of no return, to a killer behind the prolific murders. But who is he and what is he after?