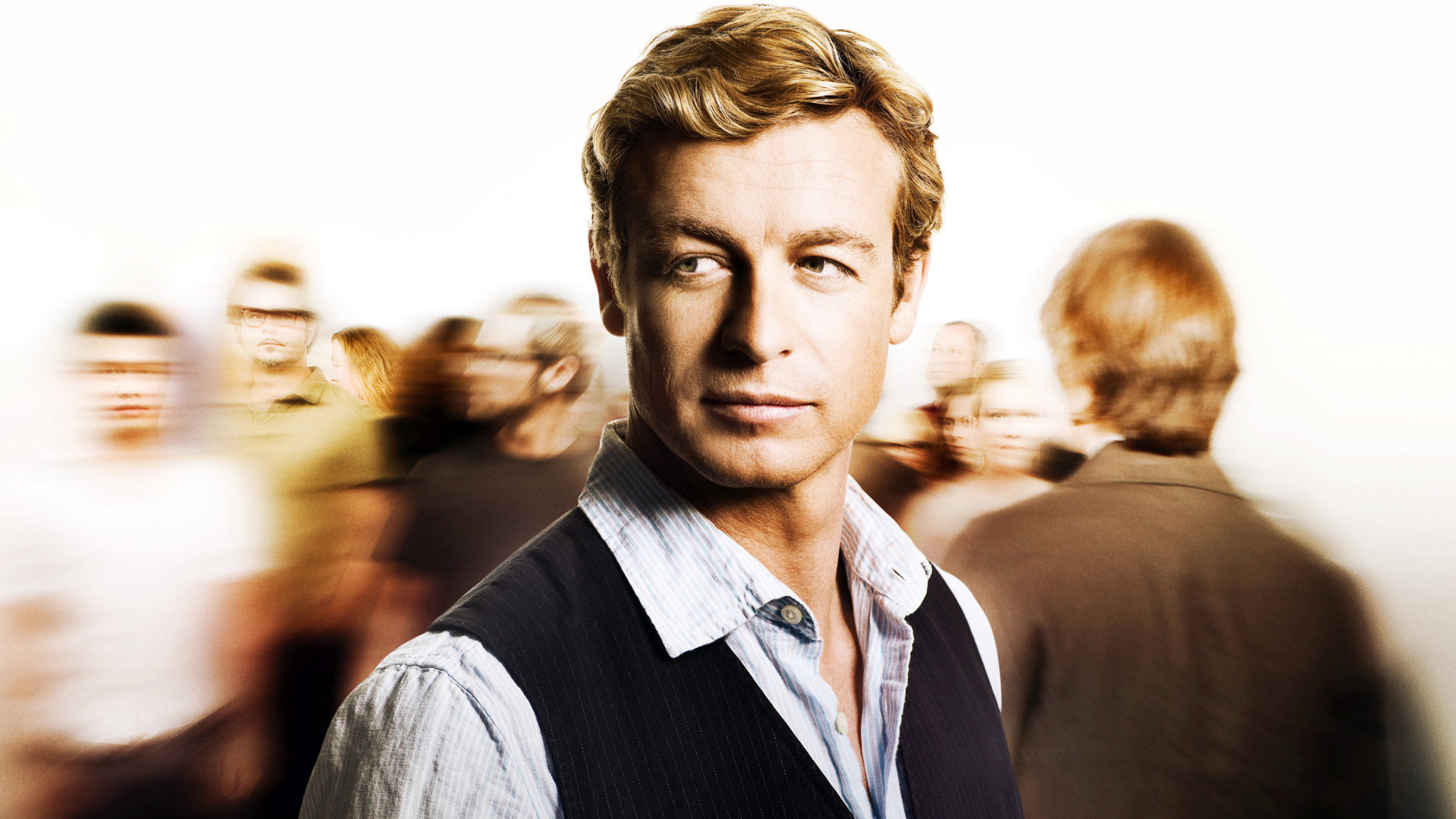 Patrick Jane, an independent consultant with the California Bureau of Investigation (CBI), has a remarkable track record for solving serious crimes by using his razor sharp skills of observation. Within the Bureau, Jane is notorious for his blatant lack of protocol and his semi-celebrity past as a psychic medium, whose paranormal abilities he now admits he feigned. No-nonsense Senior Agent Teresa Lisbon openly resists having Jane in her unit and alternates between reluctantly acknowledging Jane's usefulness and blasting him for his theatrics, narcissism, and dangerous lack of boundaries. Lisbon's team includes agents Kimball Cho, Wayne Rigsby and rookie member Grace Van Pelt, who all think Jane's a loose cannon but admire his charm and knack for clearing cases.