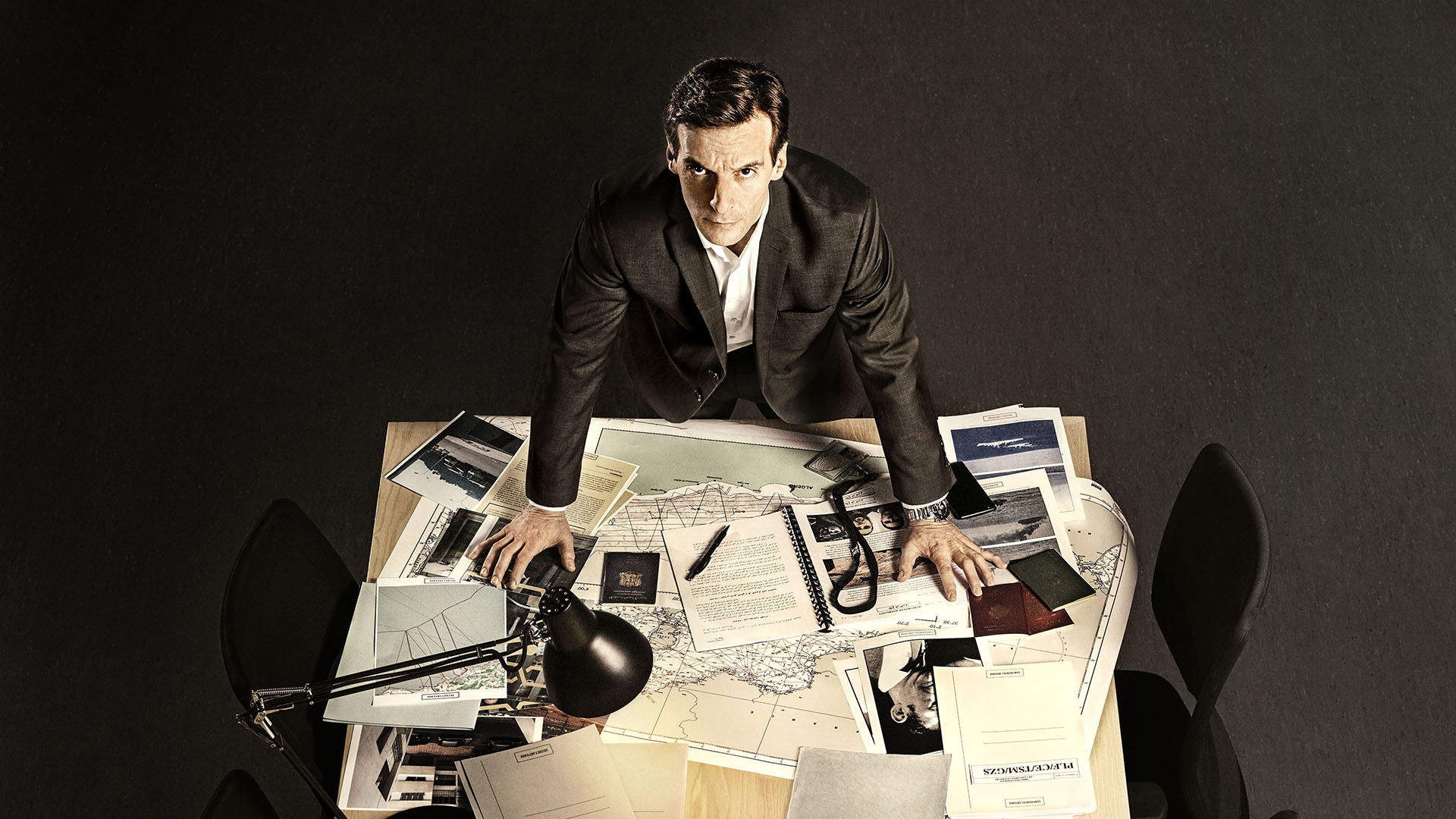 Le Bureau des Légendes is a French political thriller television series created by Éric Rochant and produced by Canal+, which revolves around the lives of agents of the DGSE, France's principal external security service. Originally aired in France starting on 27 April 2015, the series was first launched in the US and Canada on iTunes on 1 June 2016 as part of a new international "Episodic Cinema" label, quickly reaching the Top 5 after its release. In the United Kingdom, the series was released on Amazon Prime UK exclusively on June 17 2016. The first season of the show received very positive reviews in France and in the other countries where it was released, and it won several awards. The second season has been universally acclaimed, and hailed by some as evidence that the series may yet prove the best ever produced in France. It has been renewed for a third season which should air in 2017.