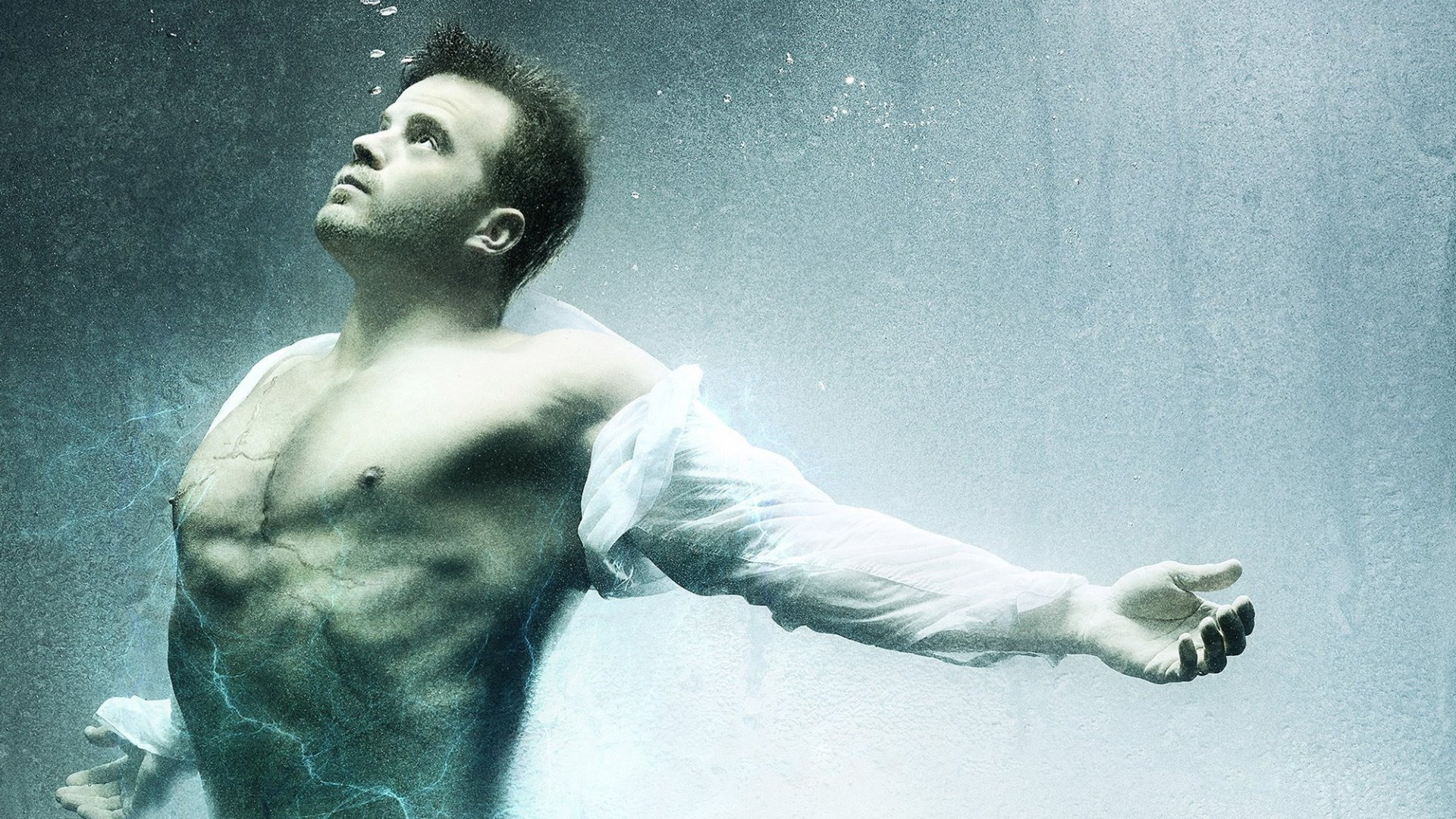 A thrilling new action-drama about a man brought back to life by two scientists playing god in the quest to save one of their own lives. Seventy-five-year-old Jimmy Pritchard is a shell of his former self. A drinker, a womanizer and a father who always put work before family, Pritchard was forced to resign as L.A. County Sheriff for corrupt conduct more than a decade ago. Now, some 15 unkind years later, he is killed when he stumbles upon a robbery at the home of FBI Agent Duval Pritchard, one of his two children. But death is surprisingly short for Jimmy, who is brought back to life by billionaire tech-genius twins Mary Goodwin and her brother, Otto, founders of the social networking empire, Lookinglass. Resurrected as a younger, better version of himself, with physical abilities of which he never dreamed, a re-animated Pritchard is given a Second Chance at life. What will he do with it? Will he try to repair the damage he did to his family? Will he embrace a new sense of purpose or fall prey to old temptations?