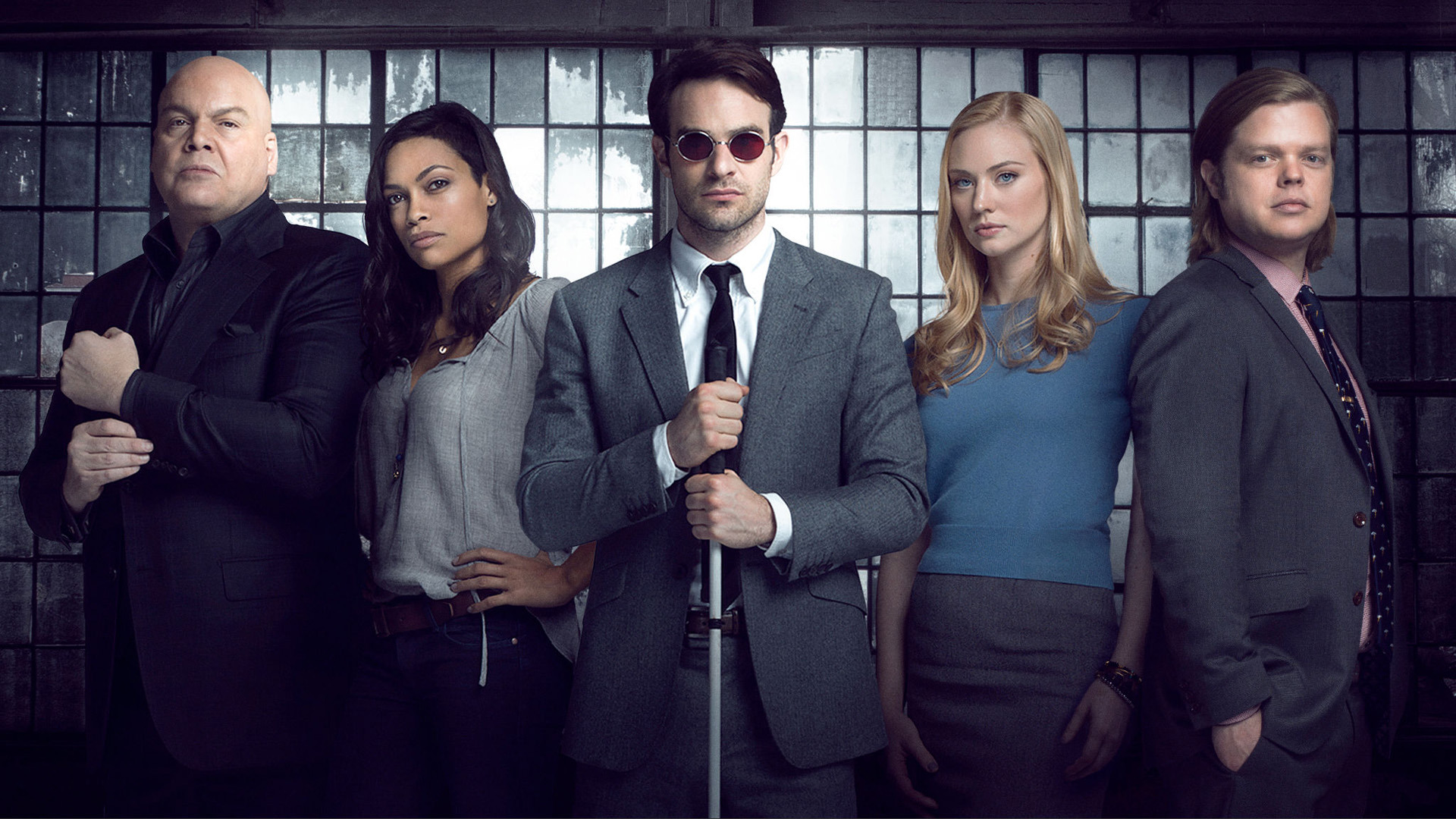 Two lawyers start a small business to help the men and women of their neighbourhood fight all kind of injustice in this cruel world. One of them is Matt Murdock, a blind guy who keeps some dark secrets about his life.

”Hell's kitchen” is a titbit for all kind of scoundrels and villains, from Russian mob to politicians, who will do anything to take over this place. One night, a guy wearing black tracksuit decides that time has come to show the bad guys their real place in this world…

Matt Murdock’s friend has no idea about the reasons why he shows up at the office with bruises on his face almost every day… In the meantime, an unusual client opens their door.

“Daredevil” has been officially proclaimed to be part of the Marvel Cinematic Universe. And this story - a brilliant cocktail of darkness, action and jokes - fits in perfectly.