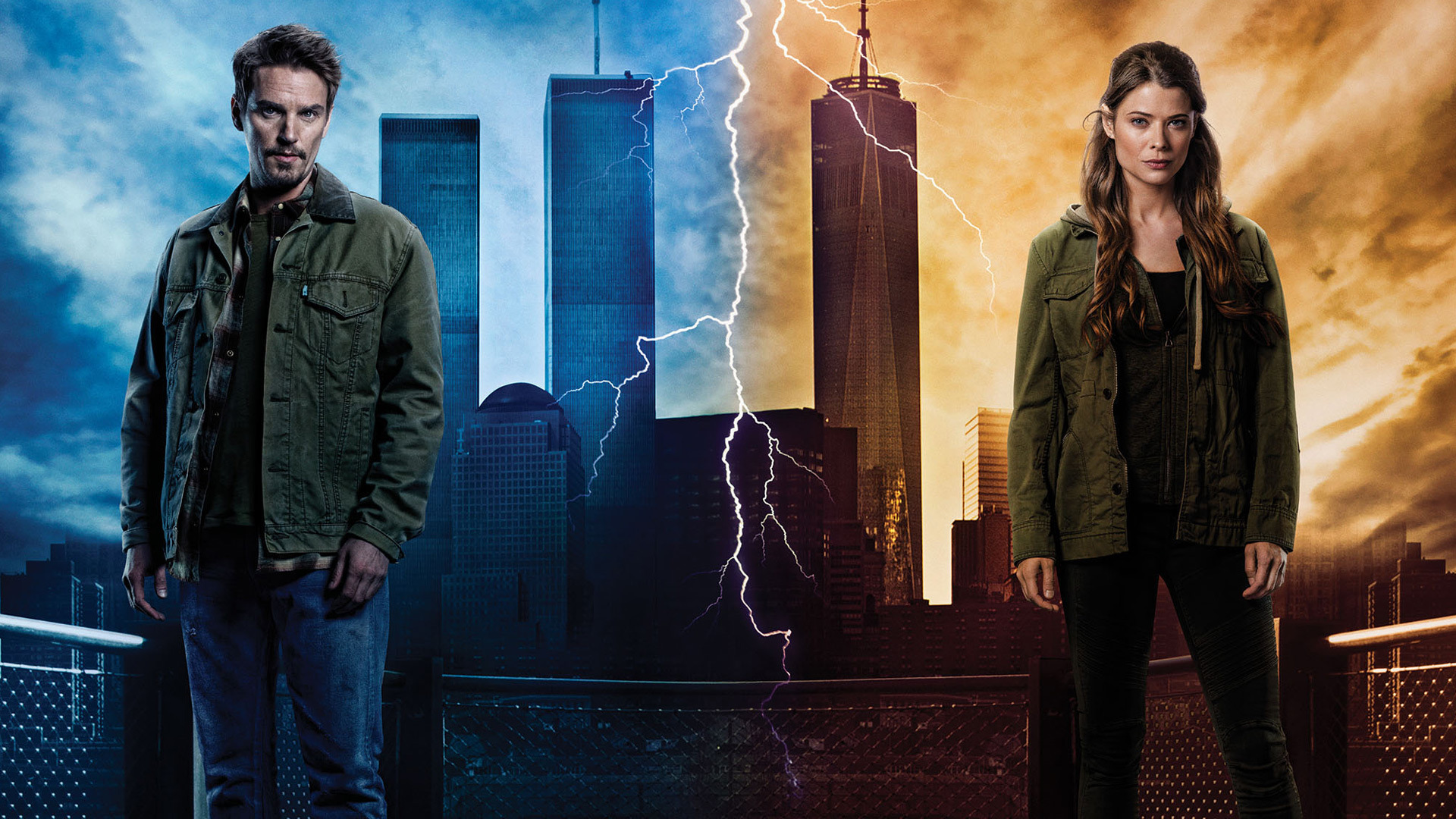 Frequency surrounds Detective Raimy Sullivan who has always wanted to prove that she is nothing like her father. In 1996, when Raimy was eight years old, NYPD Officer Frank Sullivan left Raimy and her mother, Julie, behind when he went deep undercover, got corrupted, and got himself killed. Or so the story has always gone. Few people knew about the secret undercover sting operation Frank was really charged with, led by Stan Moreno, who has now risen to Deputy Chief of Police. Frank's former partner, Lieutenant Satch Reyna, is now Raimy's mentor and friend, and he has urged her to let go of the hurt and anger she still feels about Frank's disappearance and death, but the old pain still lingers. Raimy can barely bring herself to discuss Frank, even with her devoted boyfriend, Daniel, or her childhood friend, Gordo.

Now, twenty years later, Raimy is stunned when a voice suddenly crackles through her father's old, long-broken ham radio - it's Frank, somehow transmitting over the airwaves and through the decades from 1996. They're both shocked and confused, but Raimy shakes Frank to the core when she warns him that the secret sting he is undertaking will lead to his death. Armed with that knowledge, Frank survives the attempt on his life. But changing history has dramatically affected Raimy's life in the present - and there have been tragic consequences.

Separated by twenty years, father and daughter have reunited on a frequency only they can hear, but can they rewrite the story of their lives without risking everyone they love?