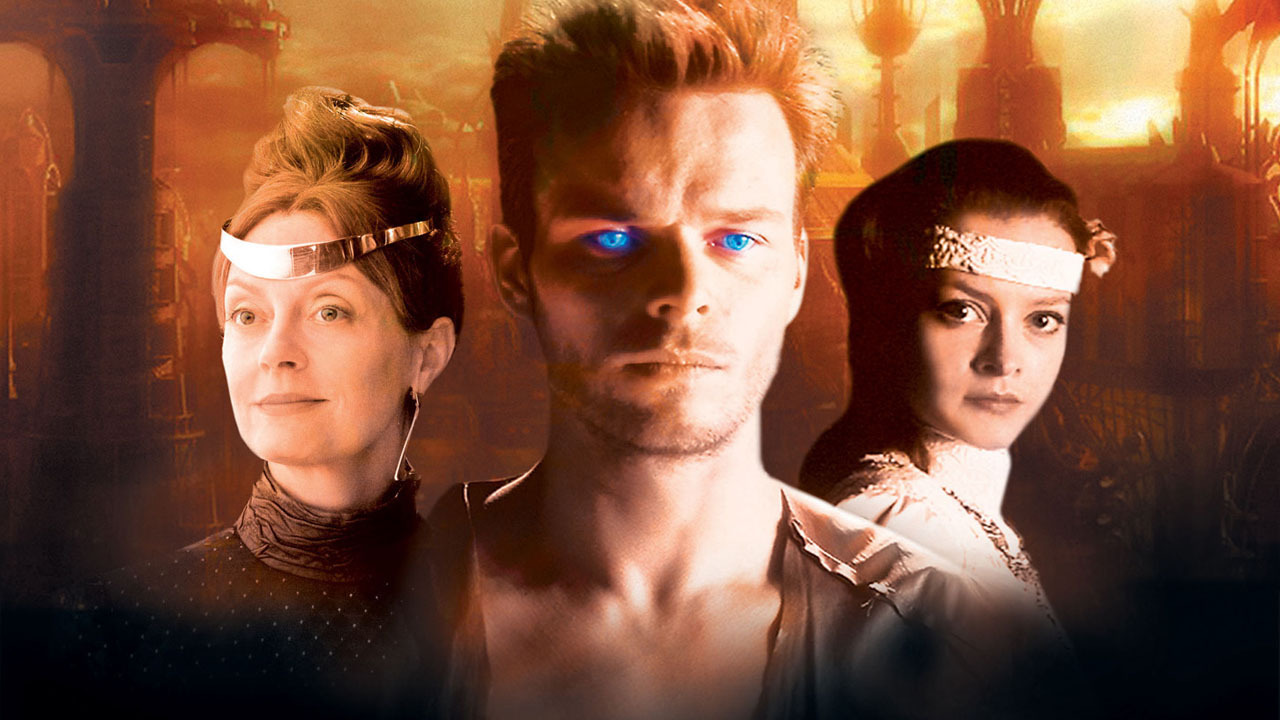 The spectacular epic that began in the Emmy Award-winning Frank Herbert's Dune mini-series continues in this dazzling new journey into sweeping interstellar intrigue and visionary sci-fi adventure! On the desert planet of Dune, the ancient prophecy has been fulfilled: the rule of the legendary Muad'dib has triggered a miraculous transformation of the arid wastelands. But as always, the Great Houses of the Empire are alive with rumors of conspiracy, plotting and betrayal. And when Muad'dib no longer wields absolute power as the Emperor, his young son Leto Atreides and daughter Ghanima face the prospect of a disastrous civil war on Arrakis - and chaos on a galactic scale. Now, with the future of the vital Spice trade in the balance, the destiny of humanity itself will depend on the courage, strength and otherworldly wisdom of The Children of Dune!