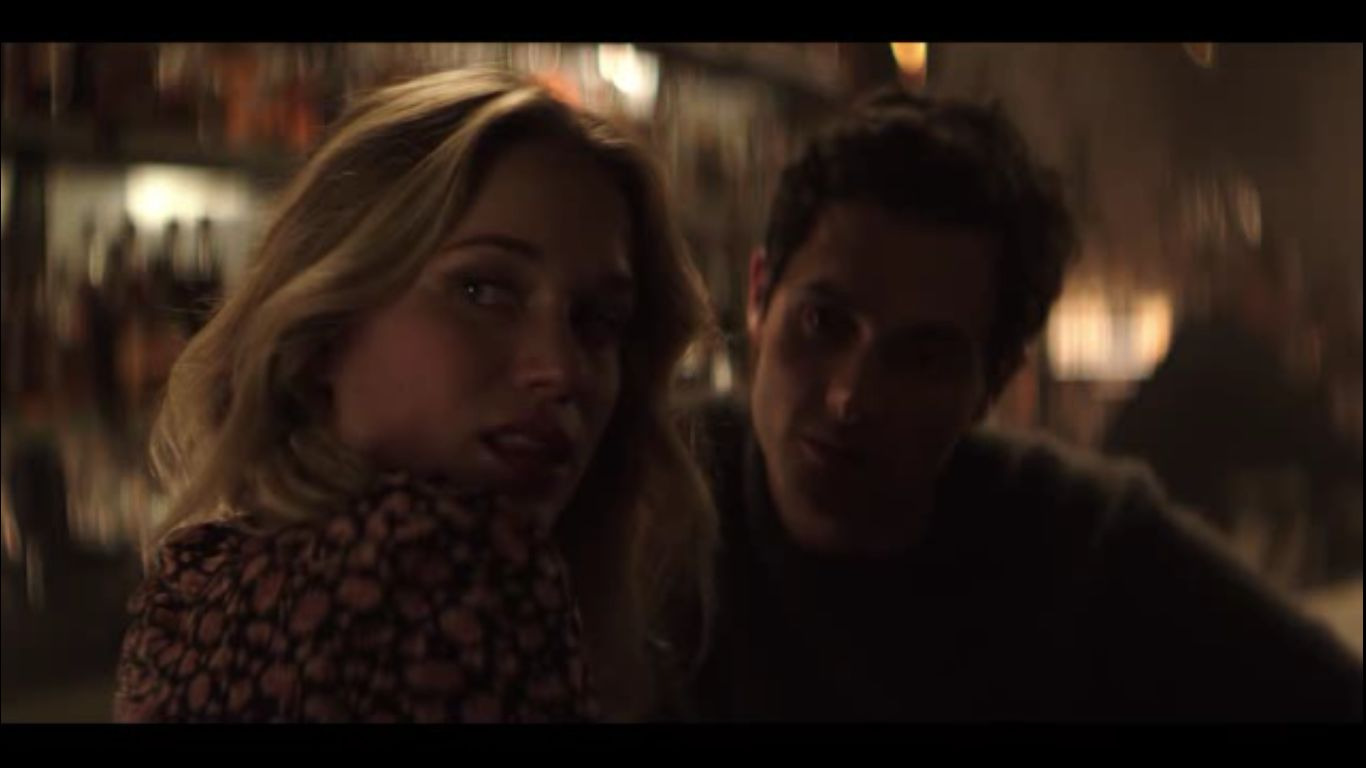 Discussion of the 2 episode of the 1 season 118

I accepted the actor that plays Benji as a glimpse of Troy Baker & he was doing SUCH a nice job, I kinda fell in love with all of it: how he plays it, how he looks, how he talks. This was really, really good. But then the ending happened, and I... almost cried? Yes, the guy is an addict & a trashy person. But Joe... JFC. Thanks for ruining it for me, asshole. I have a lot of allergies, too, and this is so scary & mean, I hate. I wish I could have more of Benji. I mean, yes, I wish we could see Troy in movies & tv shows, but I get why we don't. And maybe that's what it was even better, to see this actor playing this Benji.

On the other note, the actors, all of them, are so great?? I'm impressed. The music is so nicely chosen, the filming is great. I kinda fell in love in the middle of an episode with it, because, if Joe wasn't who he is, this could be suc an AMAZING, genuine love story. Because look at him, he's smart & he knows what & when to say. "...Or maybe because of homophobia." — just a small & quick thought, but an important one. He understands how the world works & he's... he really could have been a good man that he's showing to Beck & to the other people. There's a problem with his logic, there are a LOT things wrong with him, but I kinda like how the writers wrote his character. Joe is really interesting at some point.