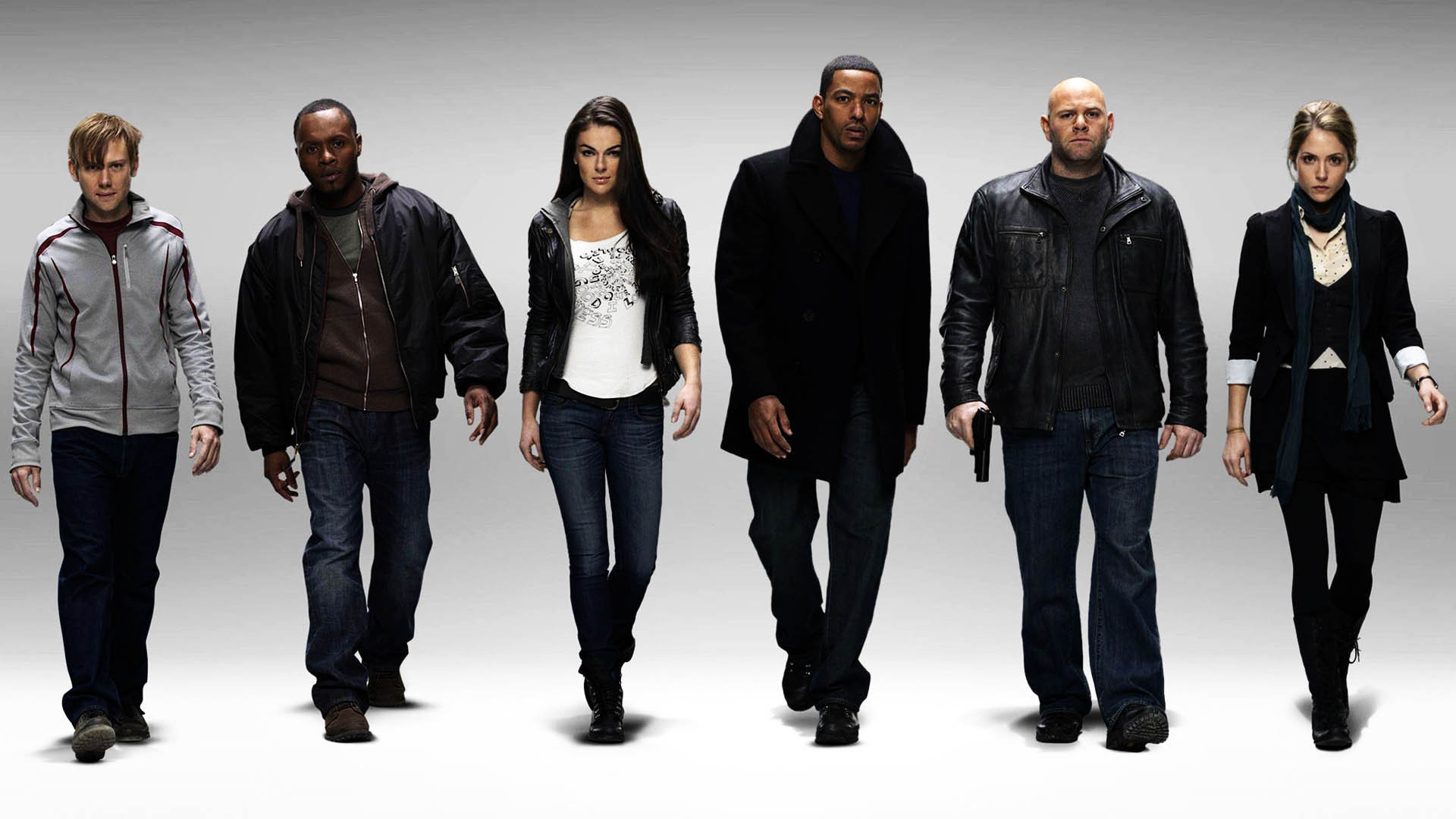 Breakout Kings follows an unconventional partnership between the U.S. Marshals' office and a group of convicts as they work to catch fugitives on the run. In Breakout Kings, veteran U.S. Marshals Charlie Duchamp and Ray Zancanelli decide to reject protocol and take an unorthodox approach to their work: using former criminals to catch current ones. They form a special task force composed of the three most elusive convicts Ray ever captured: Lloyd Lowery a former child prodigy and behaviorist/psychiatric expert who excels in psychoanalysis; Shea Daniels, an ex-gang banger who knows how to work the system, both in prison and on the street; and Erica Reed, a sexy expert tracker who learned her trade from her bounty hunter father. Charlie and Ray also employ the services of Julianne Simms, a civilian who acts as the "funnel" for the group - all information, tips and data go through her.