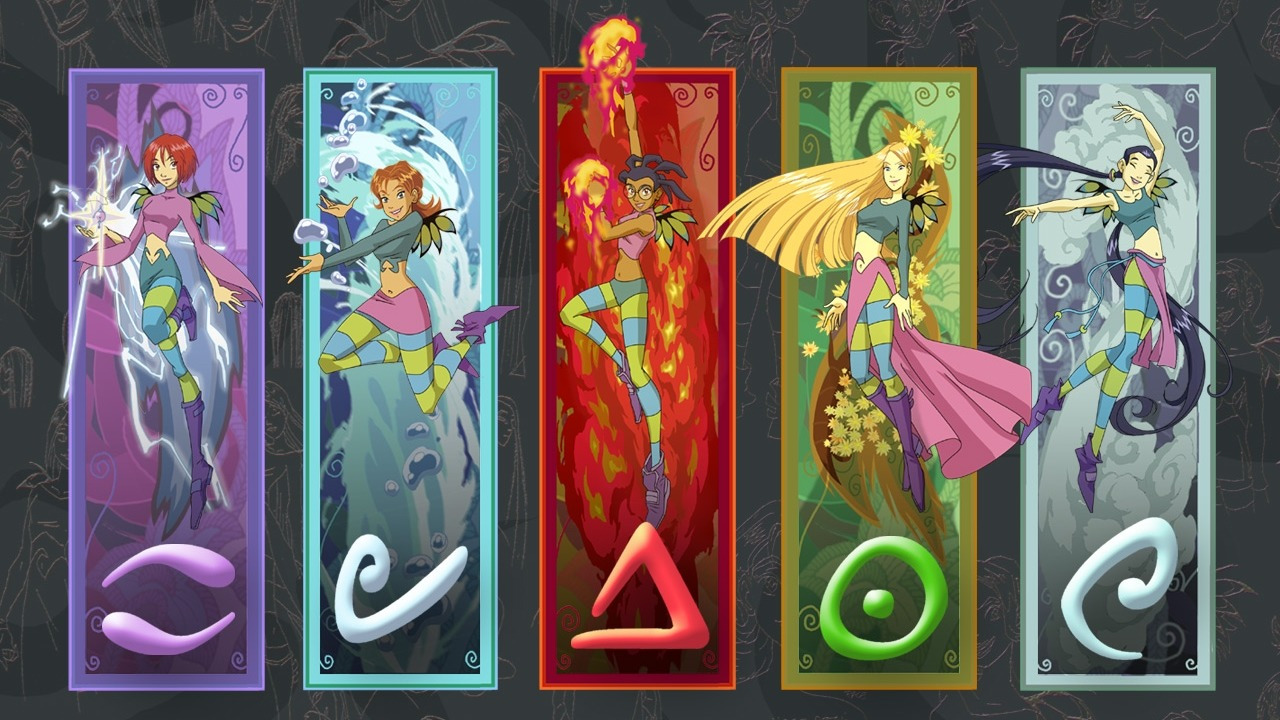 W.I.T.C.H. is a European animated television series based on the Italian comic book series of the same name. The series was produced by SIP Animation in association with and participation from Jetix Europe, The Walt Disney Company, France 3 and Super RTL. Like the comic, the show follows five girls: Will, Irma, Taranee, Cornelia and Hay Lin who have magical powers which they use to fulfill their duties as "Guardians of the Veil". The names of these five characters form the titular acronym, despite the characters not actually being witches. The series is set in the fictional city of Heatherfield and various mythical planets, namely Meridian and Zamballa. W.I.T.C.H. premiered on 18 December 2004 on ABC Family and concluded on 23 December 2006.