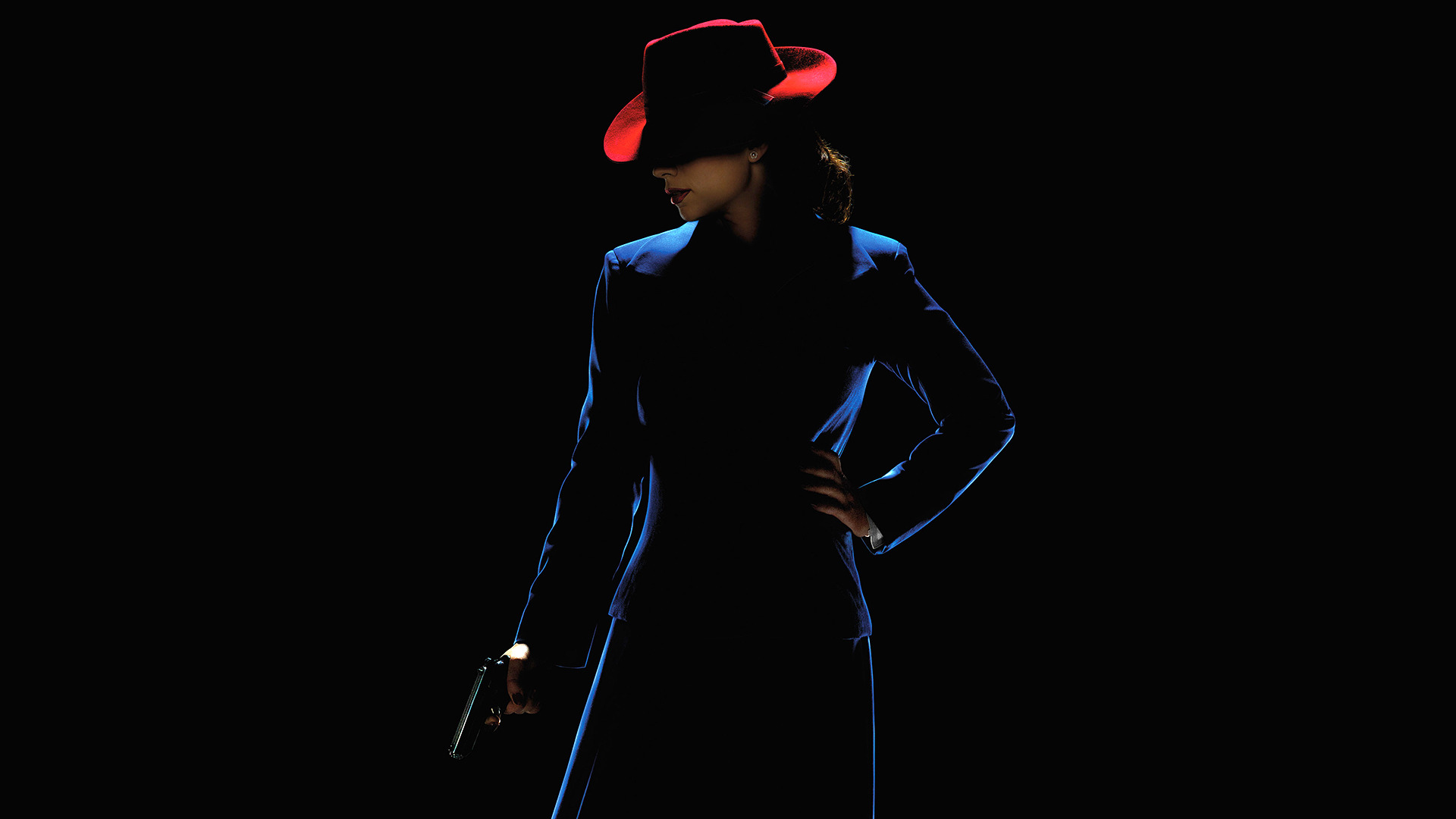 Marvel's Agent Carter, starring Captain America's Hayley Atwell, follows the story of Peggy Carter. It's 1946, and peace has dealt Peggy Carter a serious blow as she finds herself marginalized when the men return home from fighting abroad. Working for the covert SSR (Strategic Scientific Reserve), Peggy must balance doing administrative work and going on secret missions for Howard Stark all while trying to navigate life as a single woman in America, in the wake of losing the love of her life—Steve Rogers. Inspired by the feature films Captain America: The First Avenger and Captain America: The Winter Soldier, along with the short Marvel One-Shot: Agent Carter.