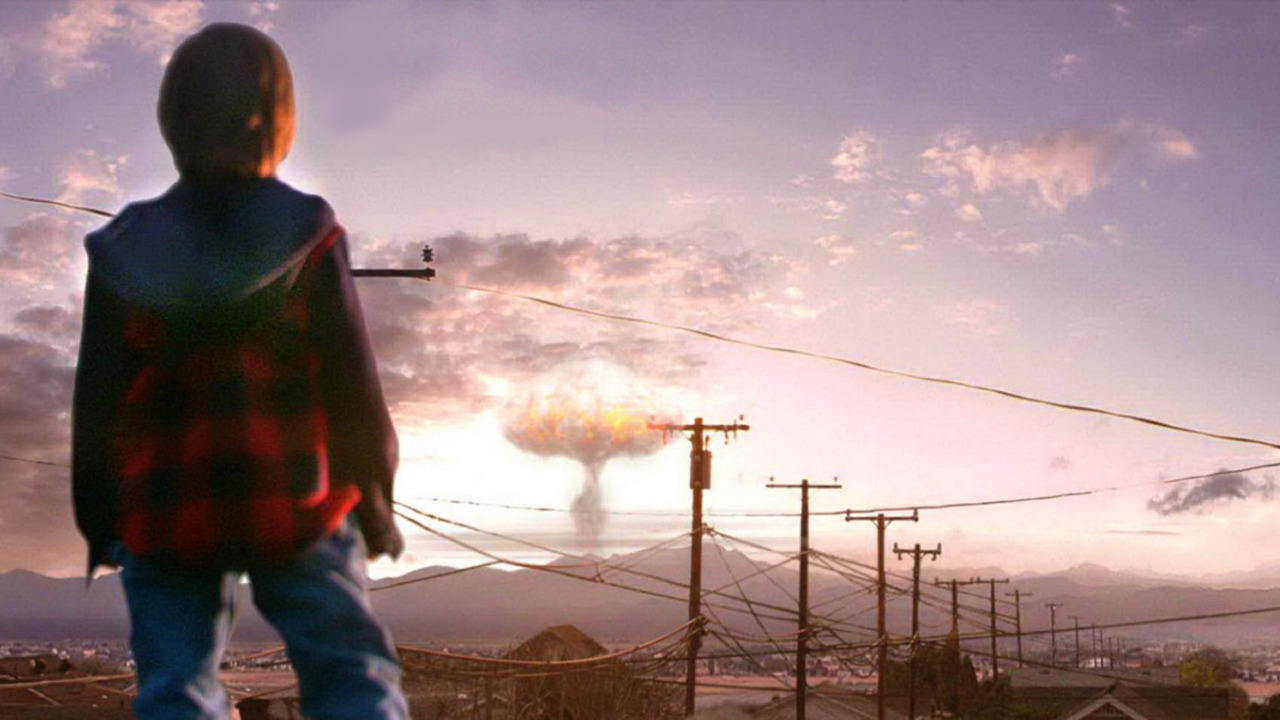 Jericho is a drama about what happens in the aftermath of a nuclear explosion in the once peaceful town of Jericho. Following the battle with New Bern, the citizens of Jericho begin reconstruction efforts to restore the town's power and communication with the outside world. As the country's new leaders, the Cheyenne government, attempt to establish their stronghold in the region, Jericho's citizens become suspicious of their new leaders and question why their community is so important to this newly formed government.