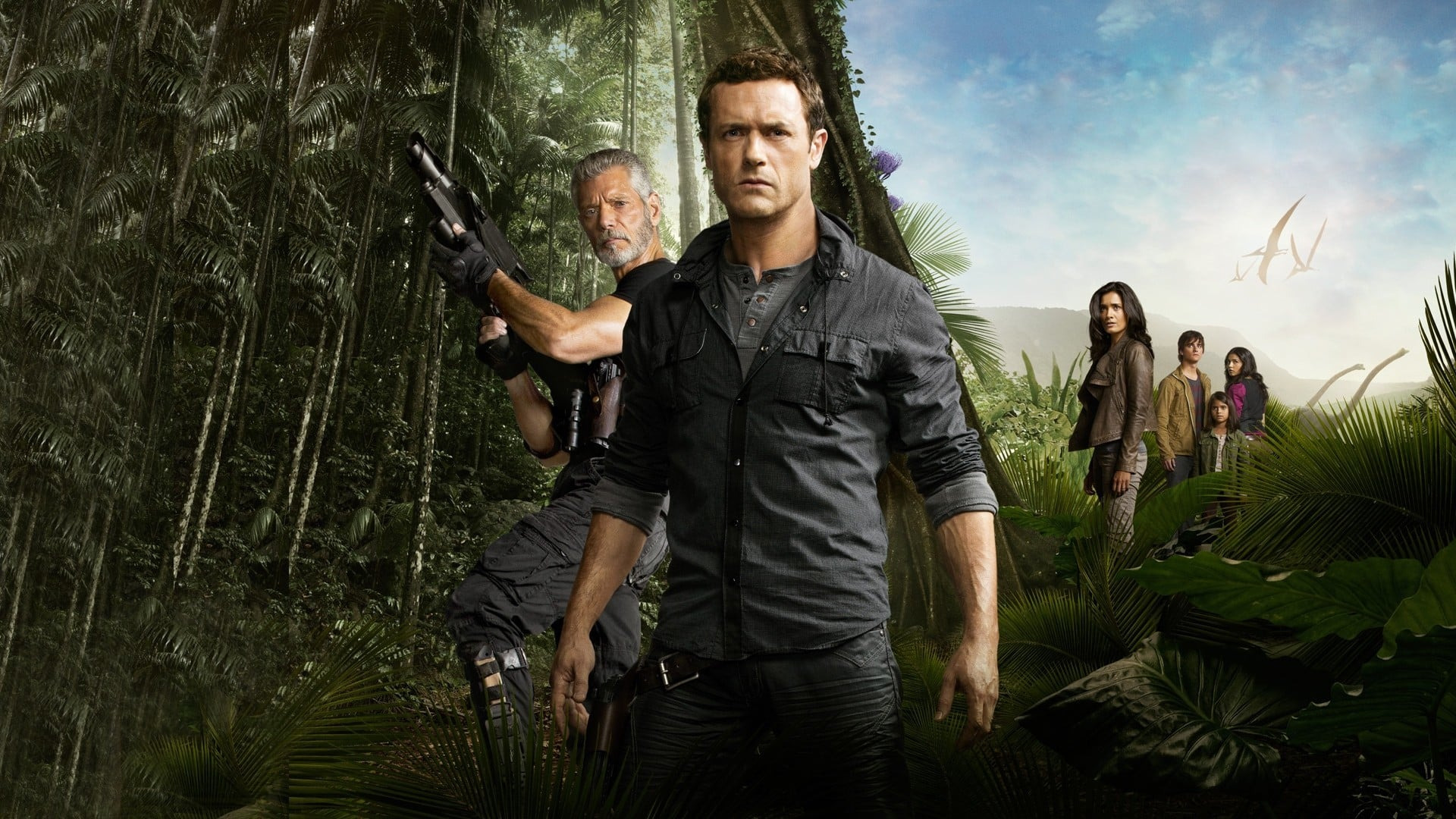 From executive producers Steven Spielberg Peter Chernin, René Echevarria and Brannon Braga comes an epic family adventure 85 million years in the making. Terra Nova follows an ordinary family on an incredible journey back in time to prehistoric Earth as a small part of a daring experiment to save the human race. In the year 2149, the world is dying. The planet is overdeveloped and overcrowded, with the majority of plant and animal life extinct. The future of mankind is in jeopardy, and its only hope for survival is in the distant past. When scientists at the FERMI Particle Accelerator unexpectedly discovered a fracture in time that made it possible to construct a portal into primeval history, the bold notion was born to resettle humanity in the past - a second chance to rebuild civilization and get it right this time.