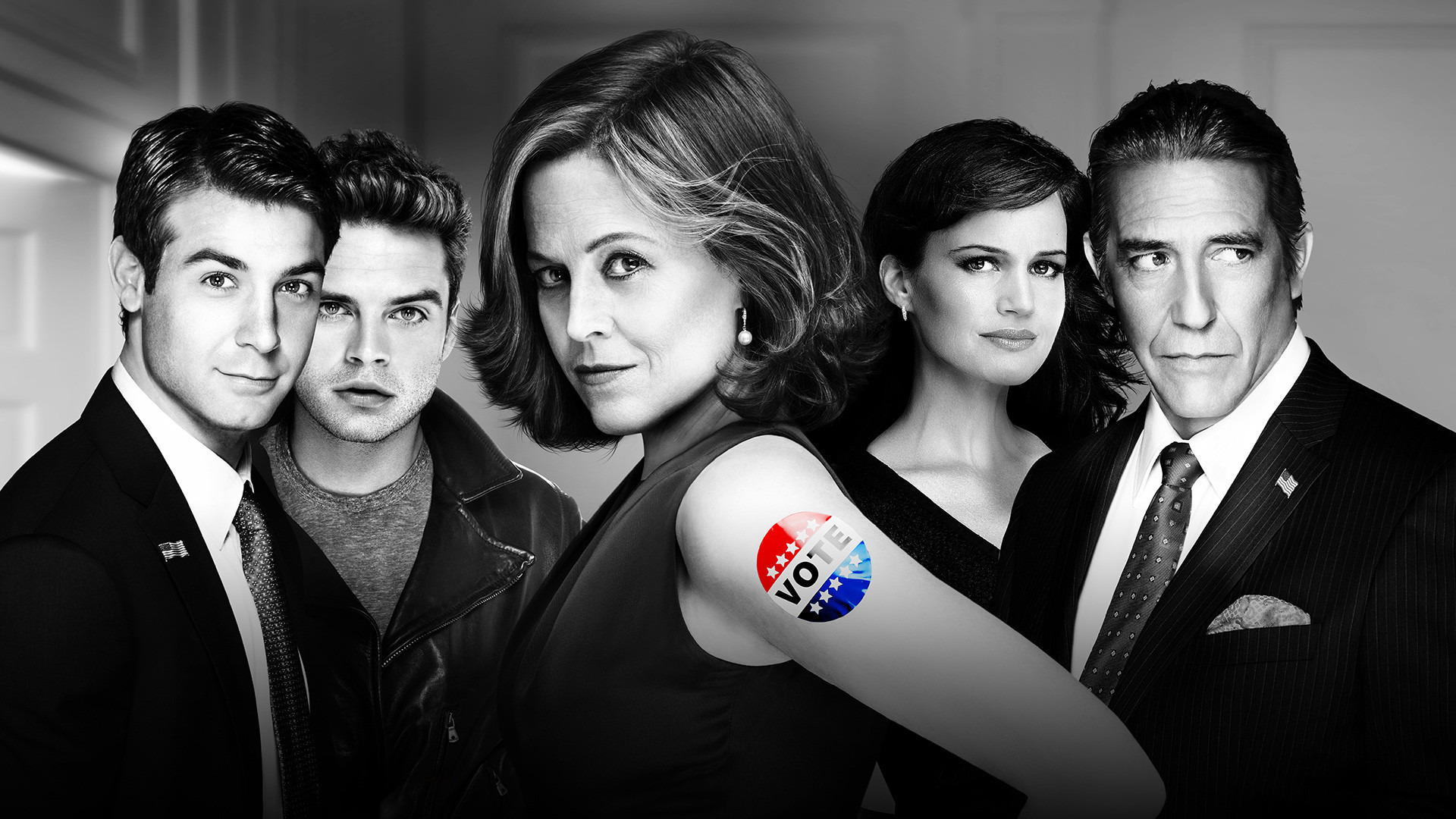 Elaine Barrish's husband Bud Hammond was a popular President of the United States during the 1990s despite his extramarital affairs. After leaving the White House, Elaine Barrish was elected Governor of Illinois and ran for the Democratic nomination for President, but lost to Paul Garcetti. The night Barrish conceded the nomination, she asked her husband for a divorce. Two years later, as Garcetti's Secretary of State, Barrish deals with State Department issues while trying to keep her family together.