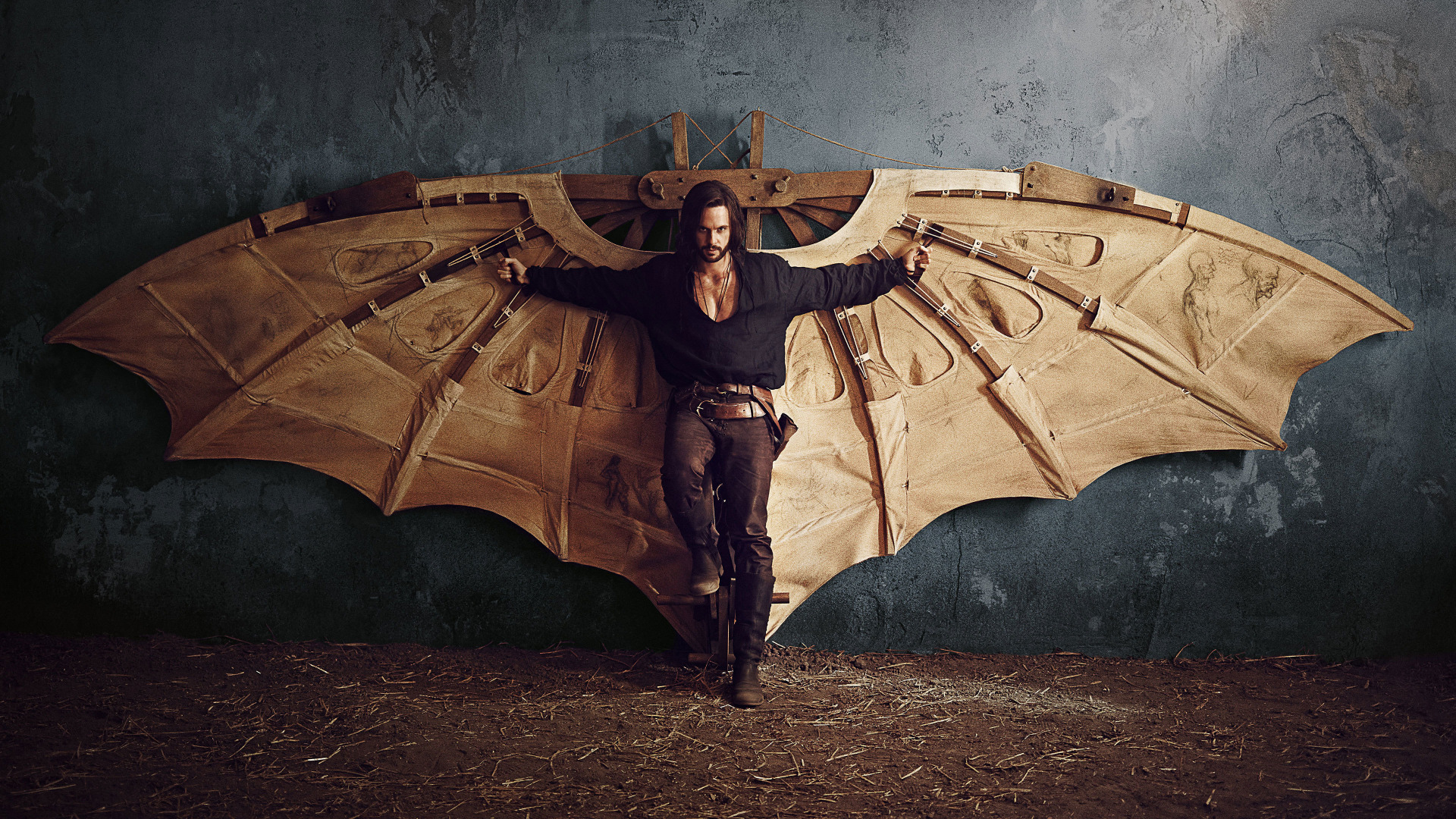 In a world where thought and faith are controlled, one man fights to set knowledge free. Leonardo da Vinci is tortured by a gift of superhuman genius. He finds himself in a conflict between truth and lies, religion and reason, past and future. His aspirations are used against him by opposing forces – luring him into a game of seduction where those who despise his intellect need him most.

His quest for knowledge nearly becomes his undoing, but da Vinci's genius prevails and he emerges as an unstoppable force that lifts an entire era out of darkness and propels it into light. His story becomes a mirror into our own world, calling us all to join his fight to free the future.