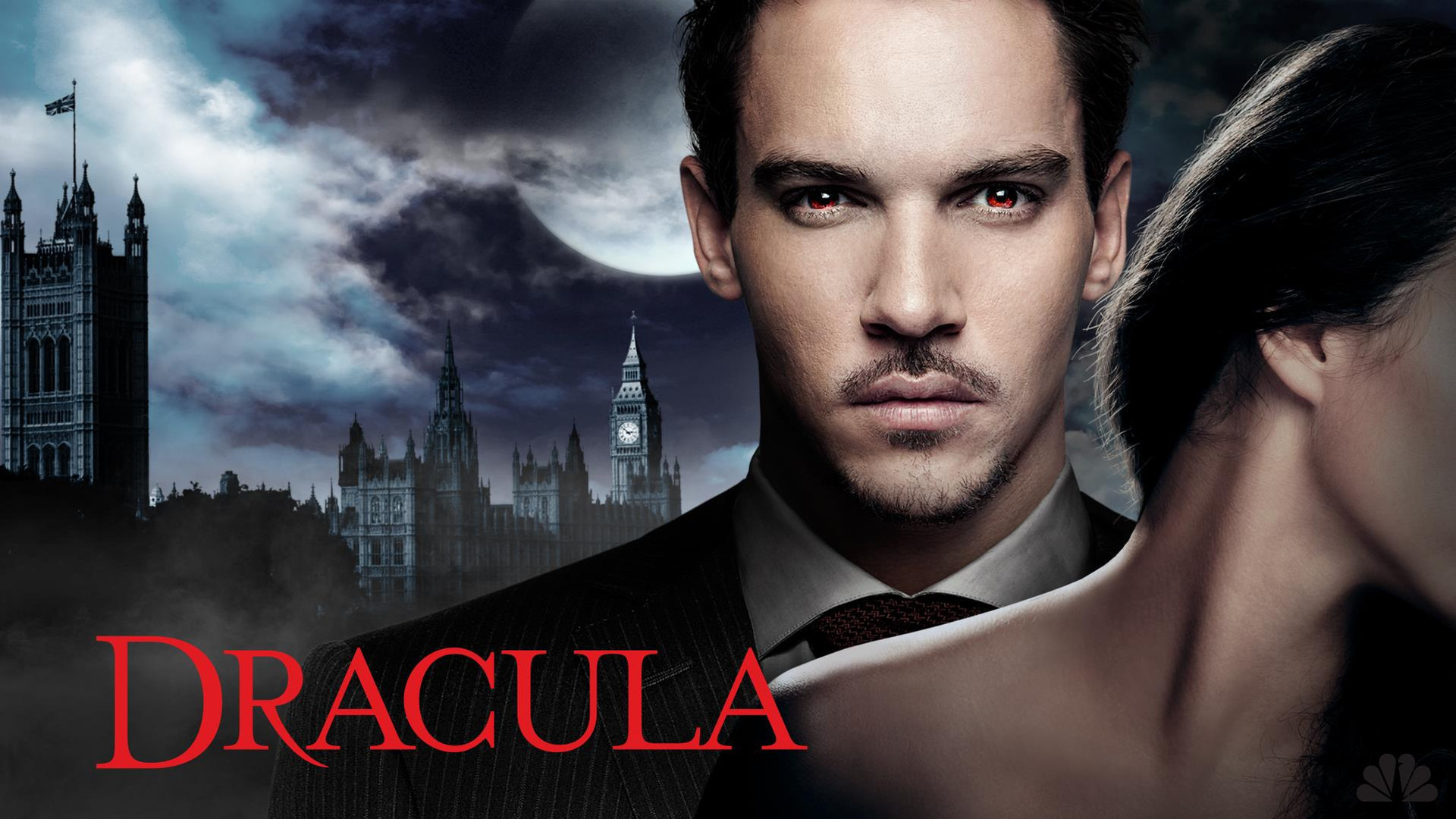 Golden Globe winner Jonathan Rhys Meyers ("The Tudors") stars in this provocative new drama as one of the world's most iconic characters. It's the late 19th century and the mysterious Dracula (Rhys Meyers) has arrived in London, posing as an American entrepreneur who wants to bring modern science to Victorian society. He's especially interested in the new technology of electricity, which promises to brighten the night - useful for someone who avoids the sun. But he has another reason for his travels: He hopes to take revenge on those who cursed him with immortality centuries earlier. Everything seems to be going according to plan... until he becomes infatuated with a woman who appears to be a reincarnation of his dead wife.