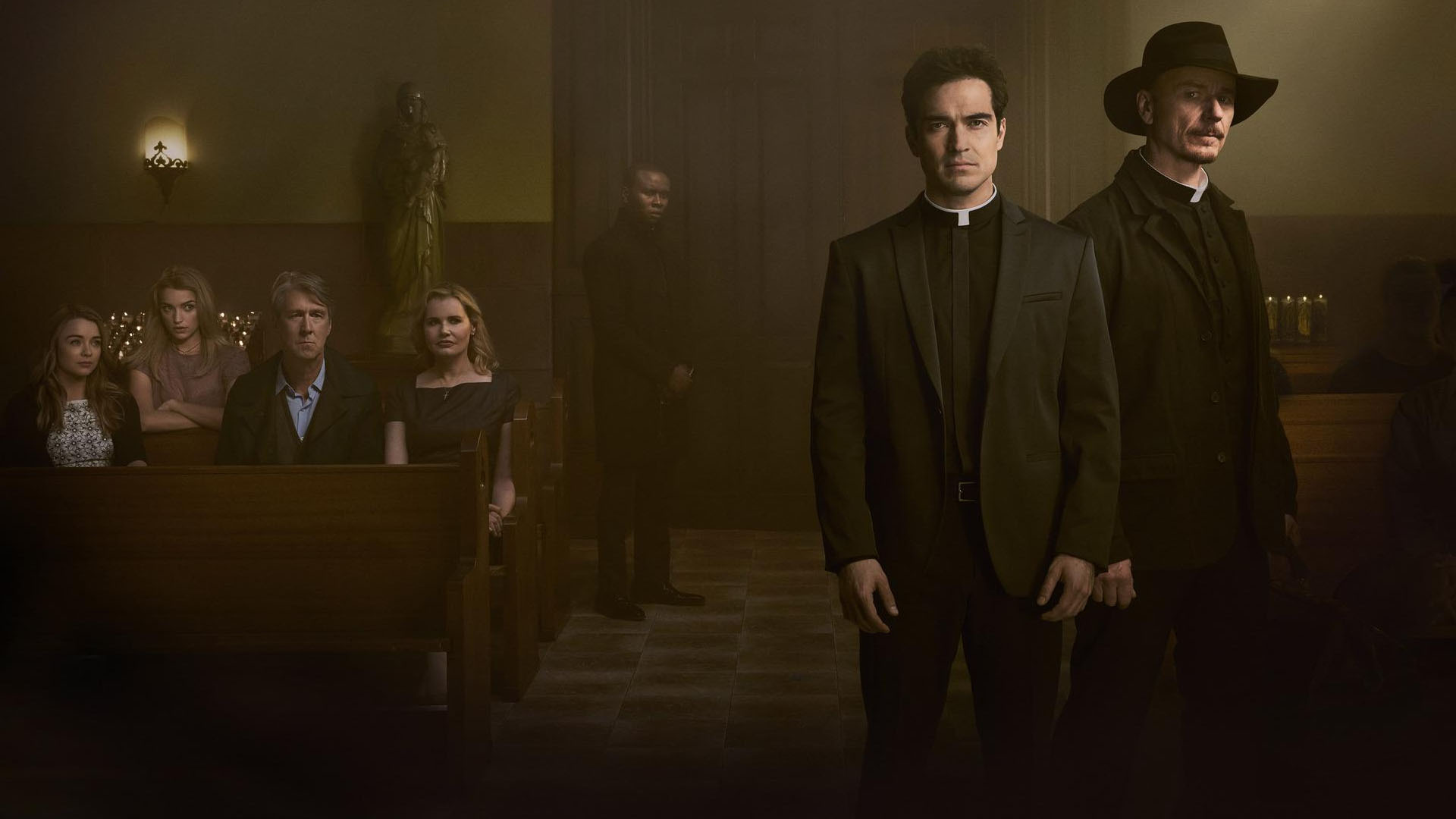 The Exorcist is a propulsive psychological thriller following two very different priests tackling one family's case of horrifying demonic possession. Father Tomas Ortega is the new face of the Catholic Church: progressive, ambitious and compassionate. He runs a small, but loyal, parish in the suburbs of Chicago. He has no idea that his quiet life is about to change forever. Deep in the slums of Mexico City, another priest has found himself locked in a life-and-death struggle with evil. Father Marcus Keane is a modern-day Templar Knight, an orphan raised since childhood by the Vatican to wage war against its enemies. Father Marcus is everything Father Tomas is not: relentless, abrasive and utterly consumed by his mission - and he constantly butts heads with his adversary within the church, Father Bennett.