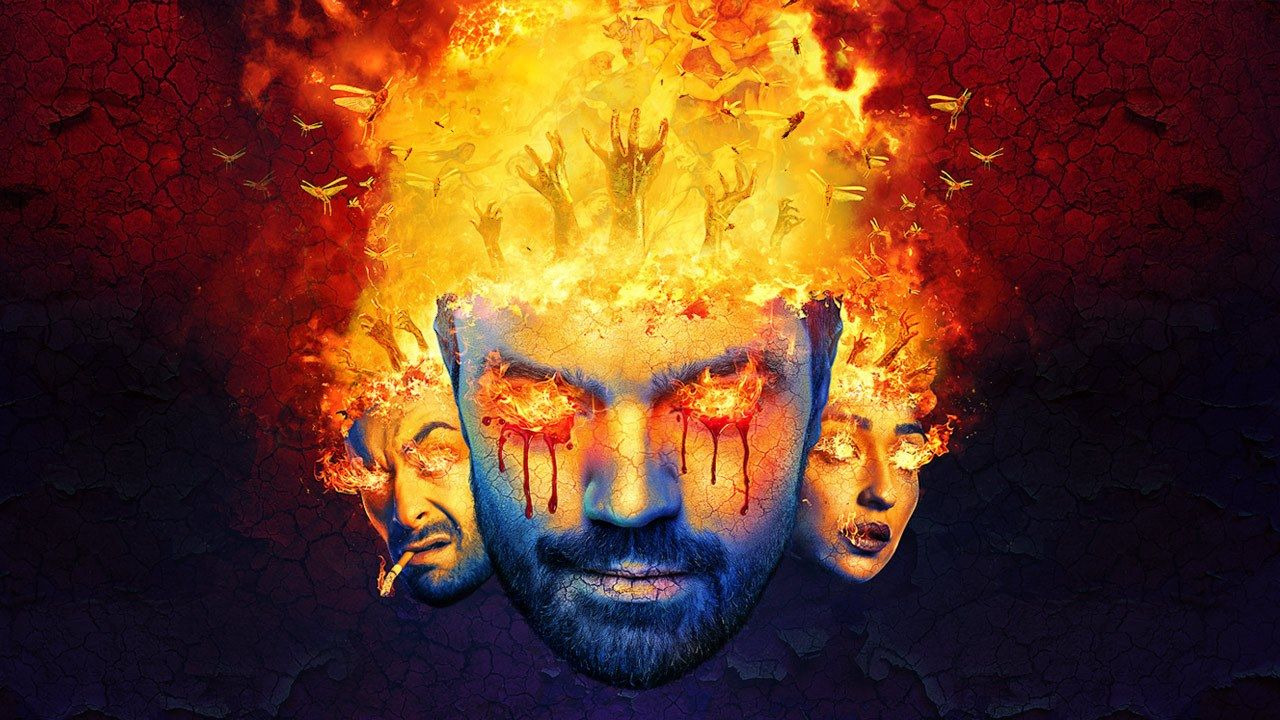 Preacher is a screen adaption of the famous graphic novel from the DC Comics. It's made by Seth Rogen and Evan Goldberg, so there's no need to tell how cool and psycho this show is.

Jesse Custer is a handsome preacher from Texas who's been a criminal not so long ago. Now he tries to be a better man, but everything is against him. For example, his ex-girlfriend Tulip who returns to the city they both were born in and tries to make him return to criminal business. In the meantime an alcoholic Irish vampire Cassidy who's been running from vampire hunters becomes their friend... And it wouldn't be so bad if Jesse doesn't suddenly discover that he now has a gift that allows him to make people do what he wants...

So if you already finished the first season, we have some good news for you: Preacher will come back to us next spring.