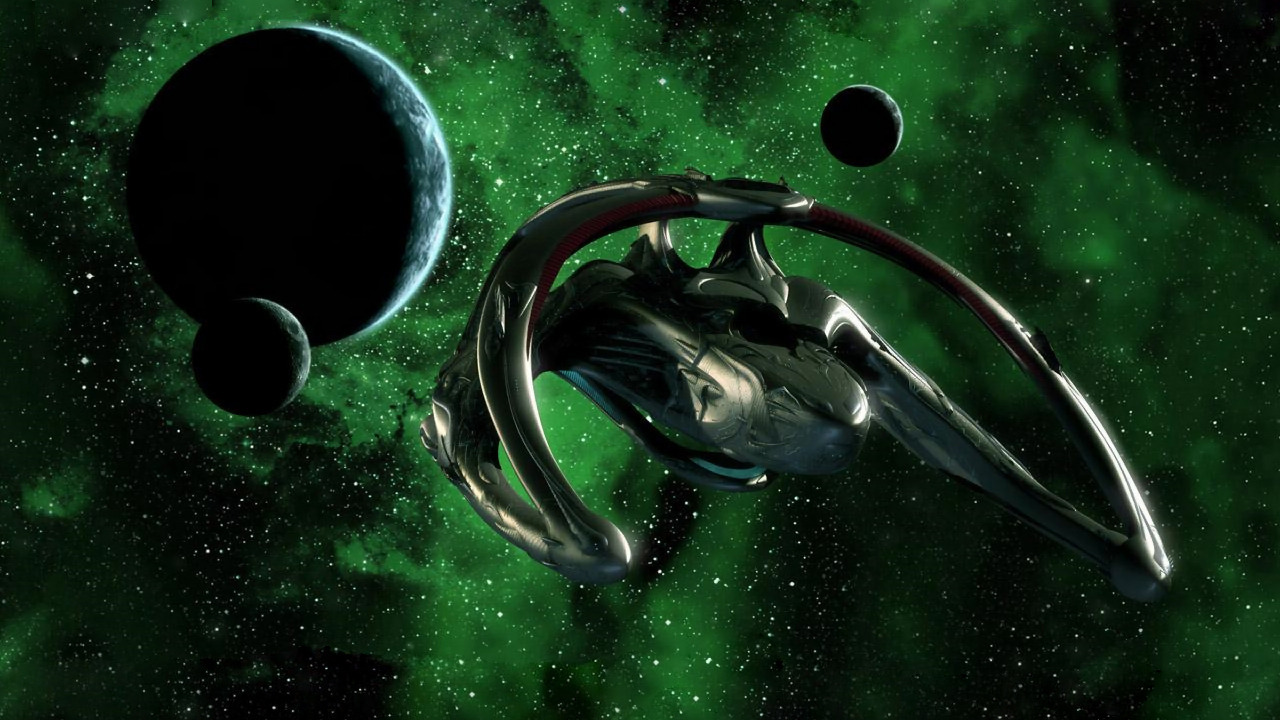 Dylan Hunt is the courageous captain of the most glorious starship in the universe, the Andromeda Ascendant. After 300 years frozen in time at the event horizon of a black hole. Dylan Hunt wakes... to a universe in chaos. The Systems Commonwealth, the greatest civilization in history, has fallen. But together with an unlikely band of renegades and aliens who become his crew, Dylan begins his quest to rekindle the light of civilization and push back the evils that grip the universe!

22
The Dissonant Interval: Part 2
2
21
The Dissonant Interval: Part 1
20
Time Out of Mind
19
A Symmetry of Imperfection
2
18
Trusting the Gordian Maze
17
Abridging the Devil's Divide
16
Lost in a Space That Isn't There
15
Fear Burns Down to Ashes
14
The Others
3
13
The Warmth of an Invisible Light
1
12
The Spider's Stratagem
1
11
The Torment, the Release
1
10
Exalted Reason, Resplendent Daughter
2
9
Machinery of the Mind
1
8
Conduit to Destiny
7
The World Turns All Around Her
6
6
Soon the Nearing Vortex
5
Harper/Delete
1
4
Double or Nothingness
1
3
Waking the Tyrant's Device
2
2
Pieces of Eight
1
Answers Given to Questions Never Asked