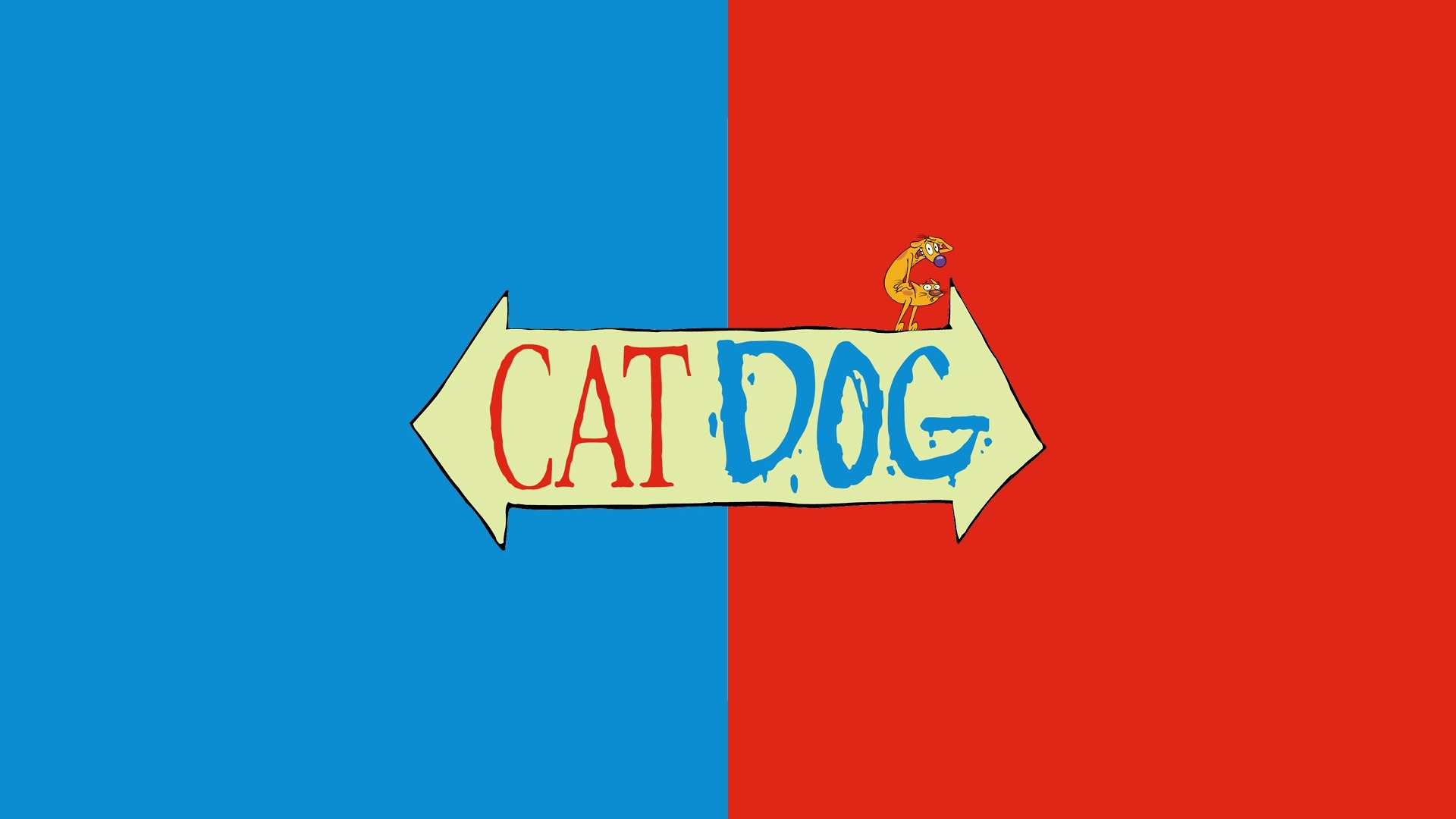 The life and times of a cat and a dog with a unique twist: they're connected, literally. They share one body with a Dog's head at one end and Cat's head on the other. Adding to their dilemma is Cat's annoyance with Dog, mainly caused by Dog's stupidity and Cat's up-tight personality. Characters: Cat - Cat is the smarter one of the two brothers, and is always hatching some kind of plot to get his brother to calm down, so that Cat doesn't get beat around and hurt. Even though most of these plots involve messing with Dog's feeble mind, they often backfire on Cat, much to his dismay. It may not show all the time but, he deeply loves, and cares for his brother Dog. Dog - Dog is the more lovable of the two brothers, Dog loves to play and party and play some more, he loves baseball and playing fetch with frisbees, balls, sticks, etc, He is very friendly, and happy, but does have a breaking point.