Barry Allen has been dreaming about becoming a superhero since he was a little kid. After an accident he discovers that now he has an ability to move on a supersonic speed…

This TV-show is an Arrow spin-off and is also based on the DC comic universe. The main character is Barry Allen, a young forensic, who’s mother was killed when he was a kid. Trying to solve her murder, he suffered from the explosion and has been hit by a lightning. After that accident his life starts to change forever.

On the day of its premiere, “The Flash” made his big brother “Arrow” lose its title of the most popular premiere on The CW channel in the year 2009. 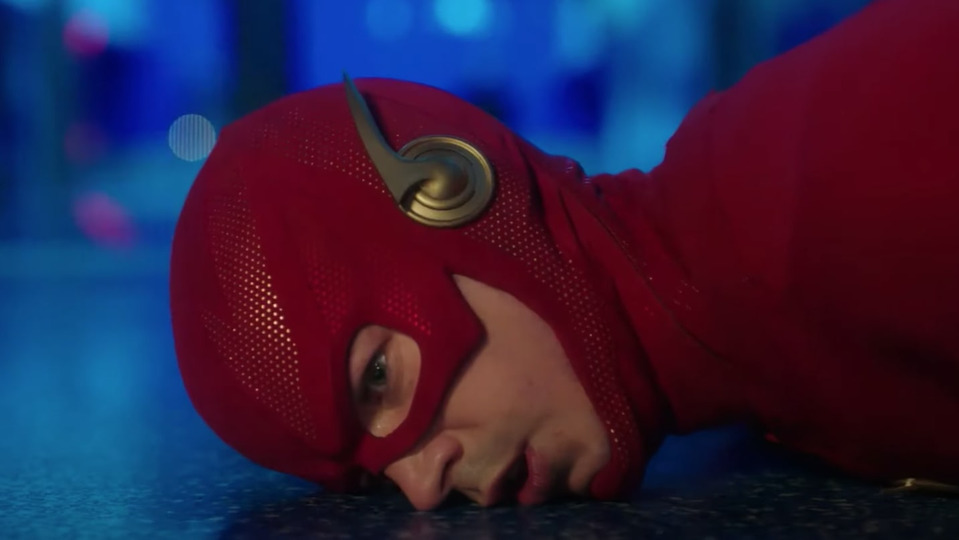