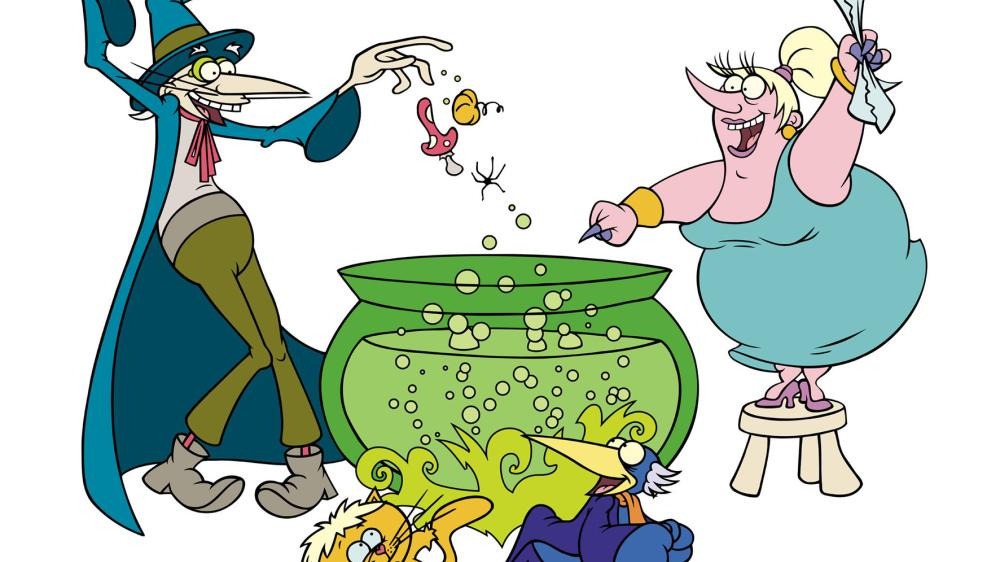 In every episode, a wizard named Bubonic and his aunt, a witch named Tyrannia, must wreak havoc on the city in which they live or suffer a severe punishment from their supervisor, Maledictus Maggot. To be able to do so, they use an ancient magical parchment that, once utilized to activate a spell, said spell must be reversed within the next seven hours or then its effects will become permanent. To make sure the spells are reversed, Bubonic's and Tyrannia's pets, Mauricio and Jacob, must seek for Aunt Noah, an old turtle at the local zoo and head of the Animal Council, for a riddle on how to reverse the spell, which they usually do at the nick of time.