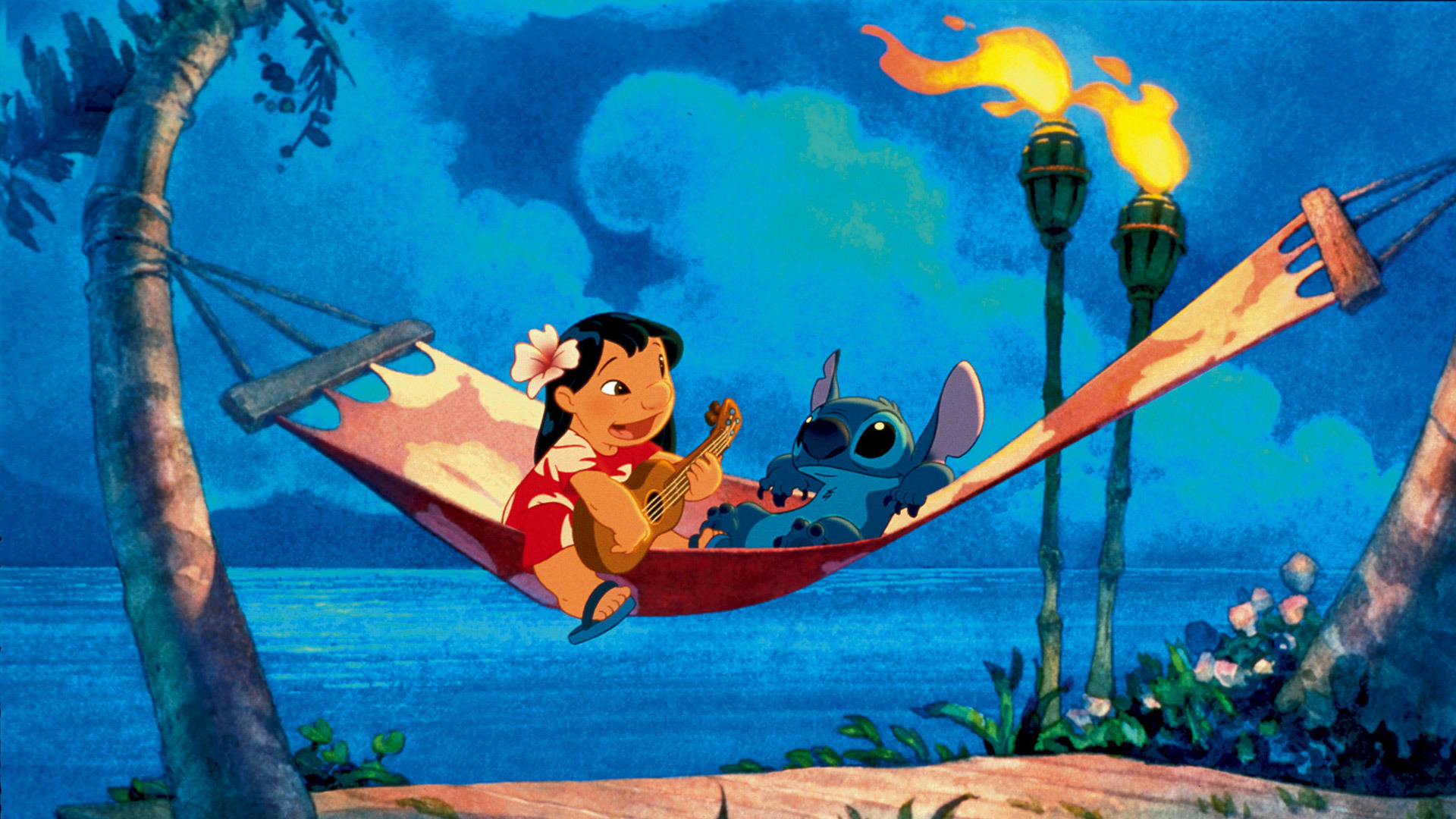 Lilo & Stitch: The Series was the animated television spinoff of the feature film, Lilo & Stitch and the follow-up to Stitch! The Movie. It was the first of two television series produced in the Lilo & Stitch franchise. It premiered on September 20, 2003 and ended on July 29, 2006. It was aired on Disney Channel worldwide,

Continuing where Stitch! The Movie left off, Lilo and Stitch are given the task of collecting the rest of Jumba's missing experiments, changing them from bad to good, and finding the one place where they truly belong. Meanwhile, the former Captain Gantu and his reluctant partner, Experiment 625 (later named Reuben), try to capture the experiments for the imprisoned Dr. Hämsterviel.

Running for two seasons, it had a total of 65 episodes. The storyline of The Series concluded with the Disney Channel broadcast of the television film Leroy & Stitch on June 23, 2006.