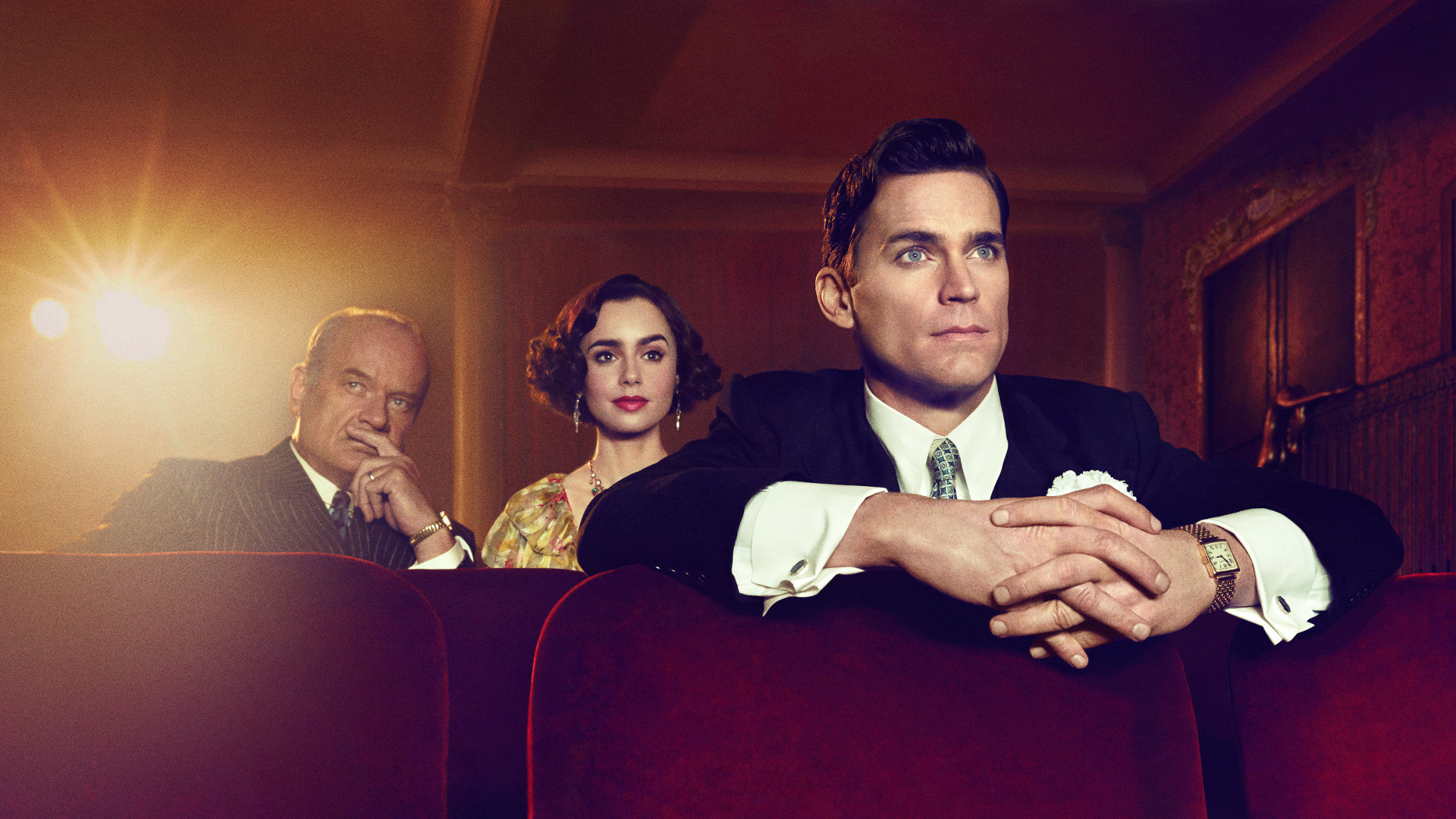 The Last Tycoon is based on F. Scott Fitzgerald's final unfinished novel and is inspired by the life of film mogul Irving Thalberg, on whom the book's protagonist Monroe Stahr was based. The Last Tycoon centers on Stahr, Hollywood's first wunderkind studio executive in the 1930's as he climbs to the height of power pitting him against his mentor and current head of the studio Pat Brady, a character based on Louis B. Mayer. With Stahr as a focal point, the series delves into the true violence, sex and towering ambition of Hollywood in the '30's.

9
Oscar, Oscar, Oscar
13
8
An Enemy Among Us
7
A More Perfect Union
6
A Brady-American Christmas
5
Eine Kleine Reichmusik
1
4
Burying the Boy Genius
3
More Stars Than There Are in Heaven
2
Nobody Recasts Like Monroe
1
1
Pilot
21
Ads