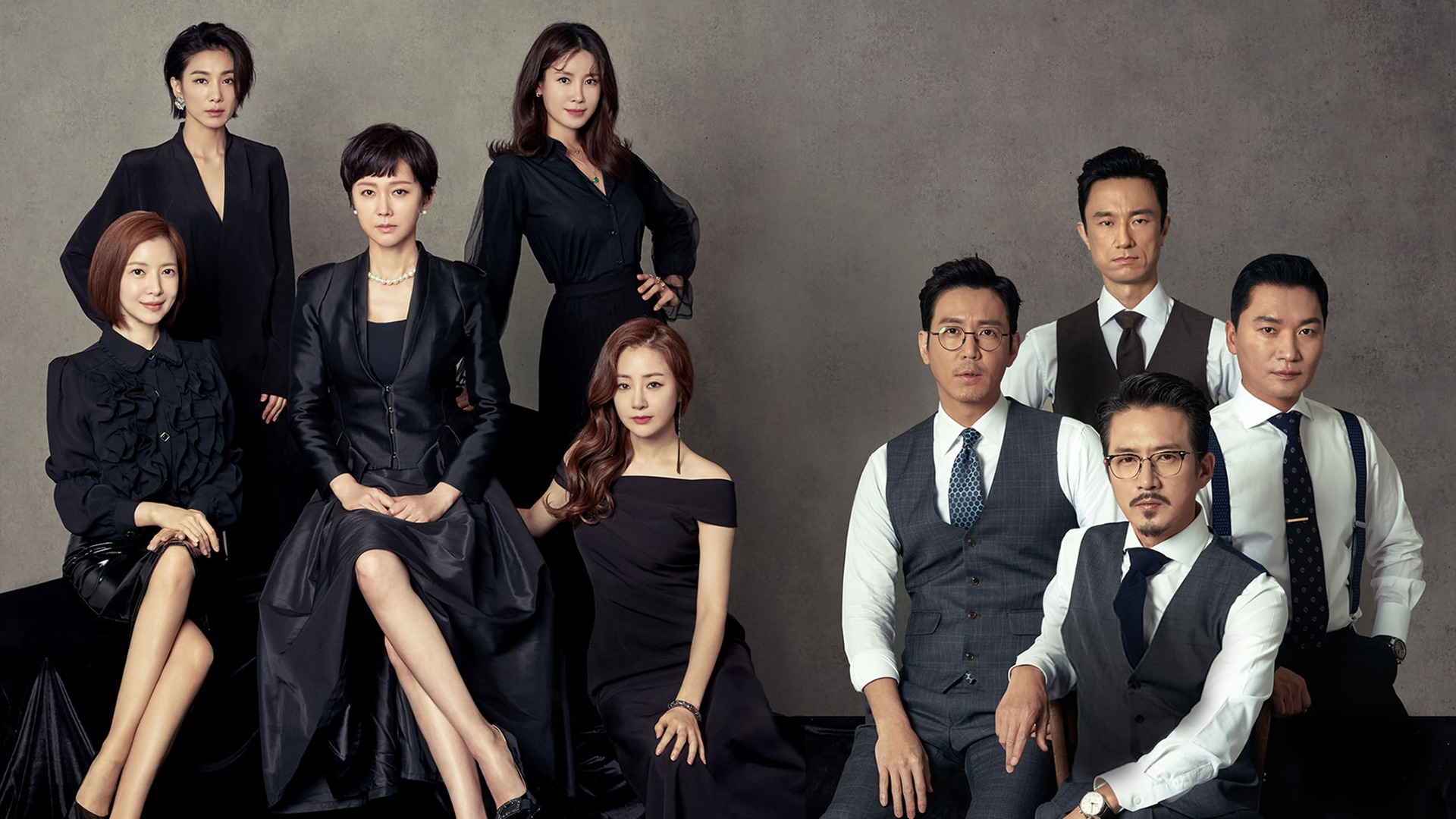 Sky Castle is set in a four-story apartment building in Seoul's suburbs, which is inhabited by some professionals such as judges, prosecutors, doctors, professors and their wives.

It will depict their efforts to have their children admitted into good universities. Some grew up in families with many generations of doctors or lawyers. Thus, their ambitions will be shown with comedy and realism.