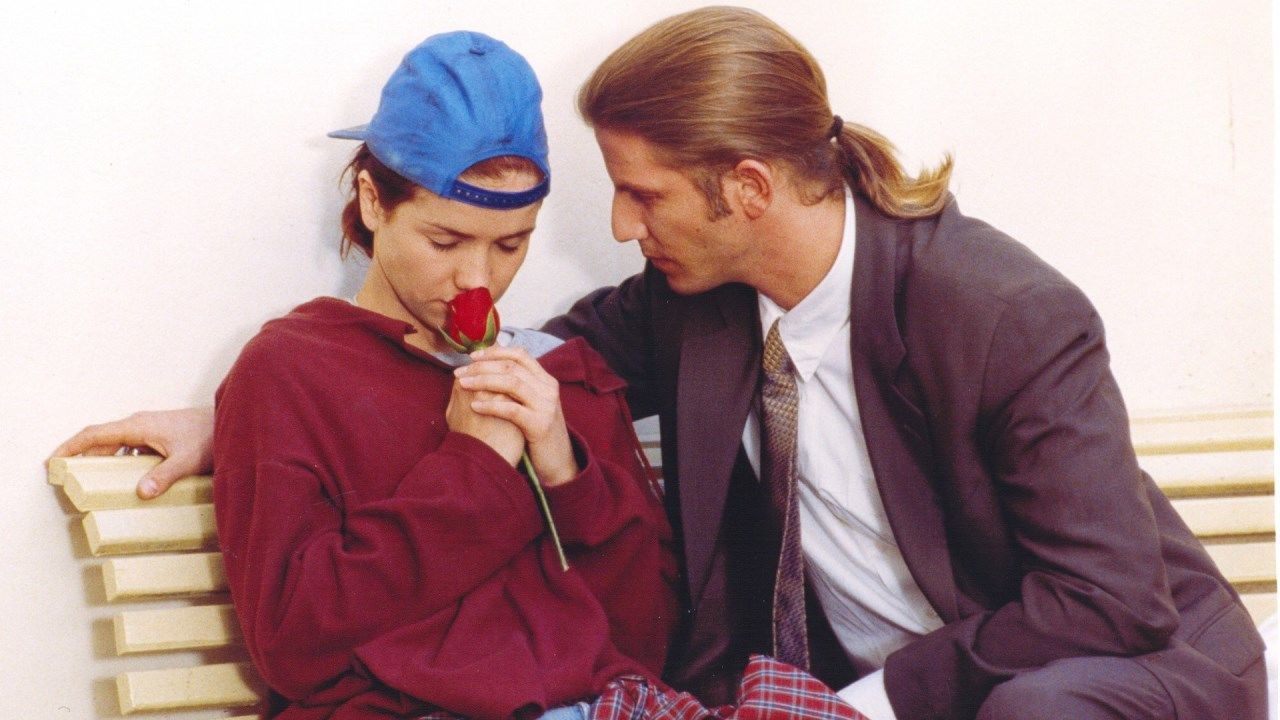 Muñeca Brava (Wild Doll) is an Argentine telenovela, produced by Telefe in 1998–1999. The television series was broadcast in more than 80 countries over the world, enjoying high ratings.

The show was written by Enrique Oscar Torres and directed by Hernán Abrahamsohn, Gaita Aragona and Víctor Stella. First episode was aired in Argentina on 10 October 1998 on channel Telefe. The play was filmed mainly in Argentina (Buenos Aires). Some of the episodes were filmed in Italy and Spain.The programme is known for launching the international career of Natalia Oreiro.