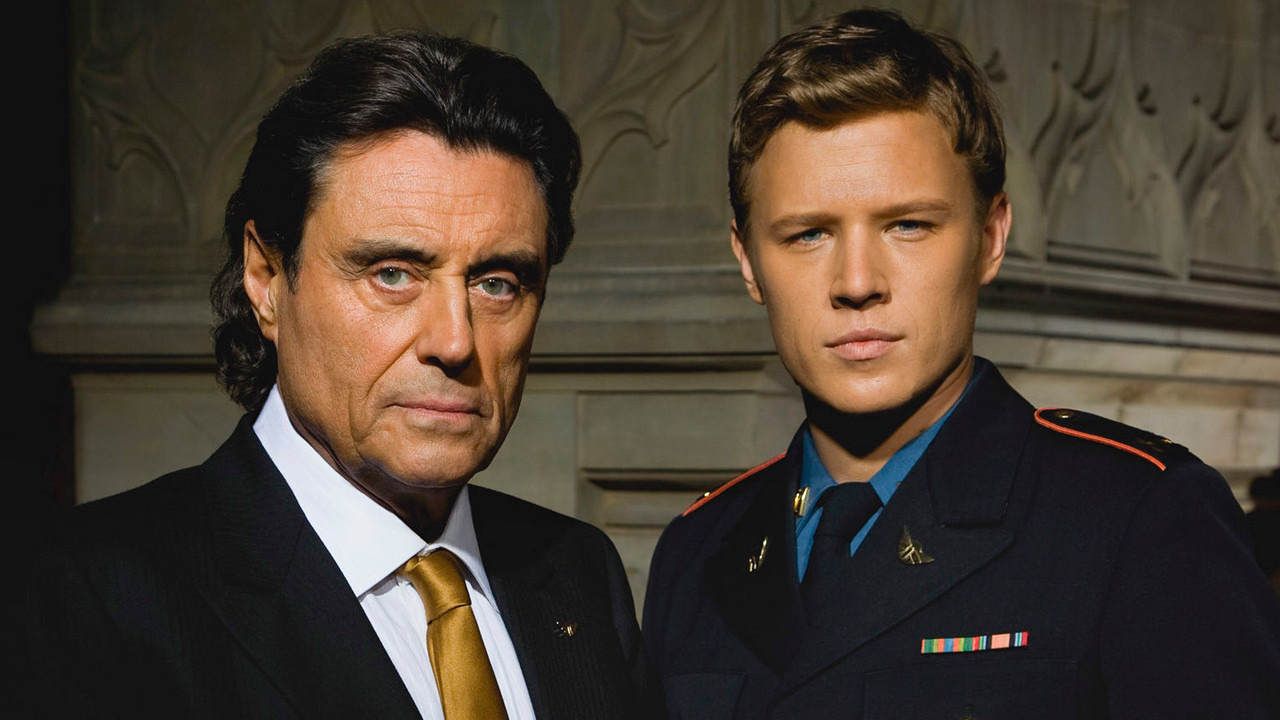 Kings is a modern variation on the David-and-Goliath story, David Shepherd, a brave warrior in a city under siege, wins the gratitude of his king by rescuing the prince from enemy territory. His ensuing fame and rise through the ranks earns him the affection of the king's daughter, but David begins to realize it's getting harder and harder to tell his allies from his enemies. Although the series is loosely based on the Biblical story of King David, it is set in a kingdom that is culturally and technologically similar to the present-day United States.