Fleming: The Man Who Would Be Bond 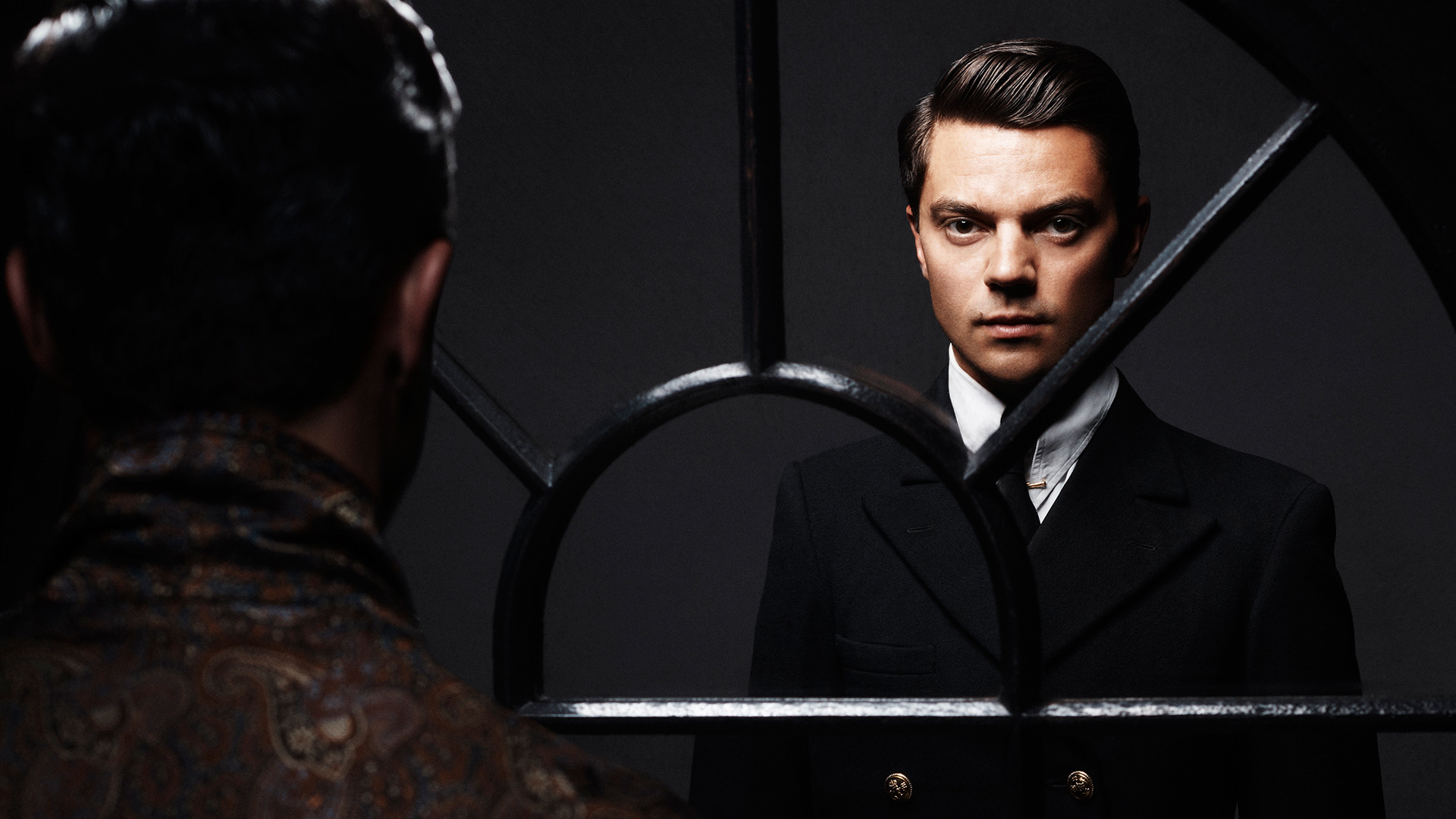 There's no questioning the iconic status of the man they call 007, but before his thrilling adventures hit the page or screen, they were experienced first-hand by author-to-be, Ian Fleming. Stylish and explosive - BBC America's Fleming: The Man Who Would Be Bond tells the fascinating story of the man whose own life and escapades were the inspiration for one of the most iconic figures in modern literature - James Bond. The new original four-part drama stars Dominic Cooper as Fleming, a charming and sophisticated maverick, whose pleasure-seeking life was turned around by WWII and led to the creation of the greatest spy the world has ever known.