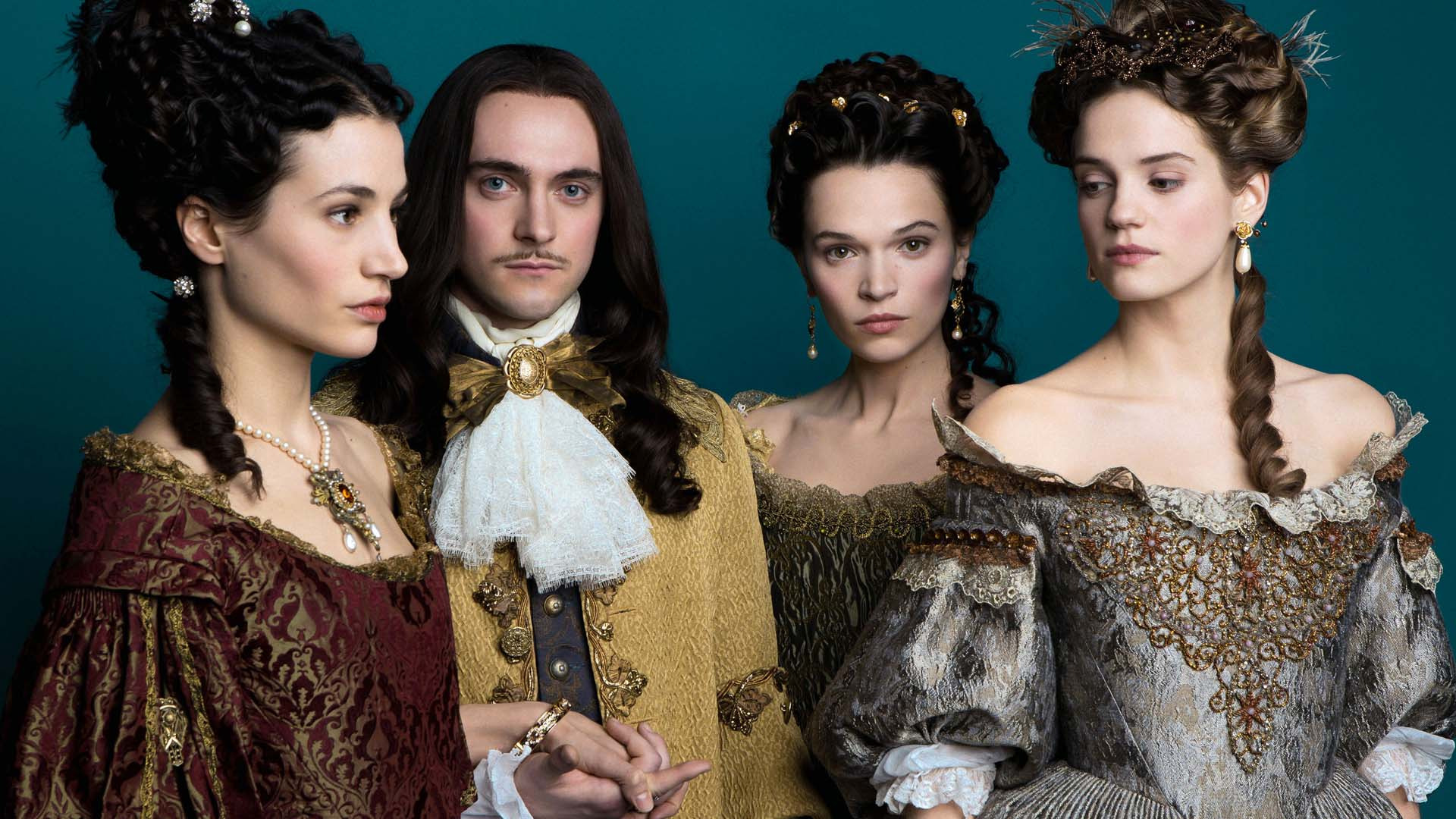 Versailles, 1667. Louis XIV was 28 years old. To rise to the heights of the nobility and wield its absolute power, he launched the construction of Versailles... it proved to be a snare. Louis XIV is a young King haunted by childhood trauma, the Fronde civil, a rebellion of the nobility against his father, Louis XIII... It will prove be a strategic policy out of the ordinary, manipulative, Machiavellian, and he will "invent" Versailles for the nobles of Paris, to keep them under control, and gradually transform the castle into a golden prison. But how will Louis live as the greatest King in the world?

Historical fiction of the court figures and the more humble villagers, guiding us in a world of betrayals and secrets, politicking and declarations of love.