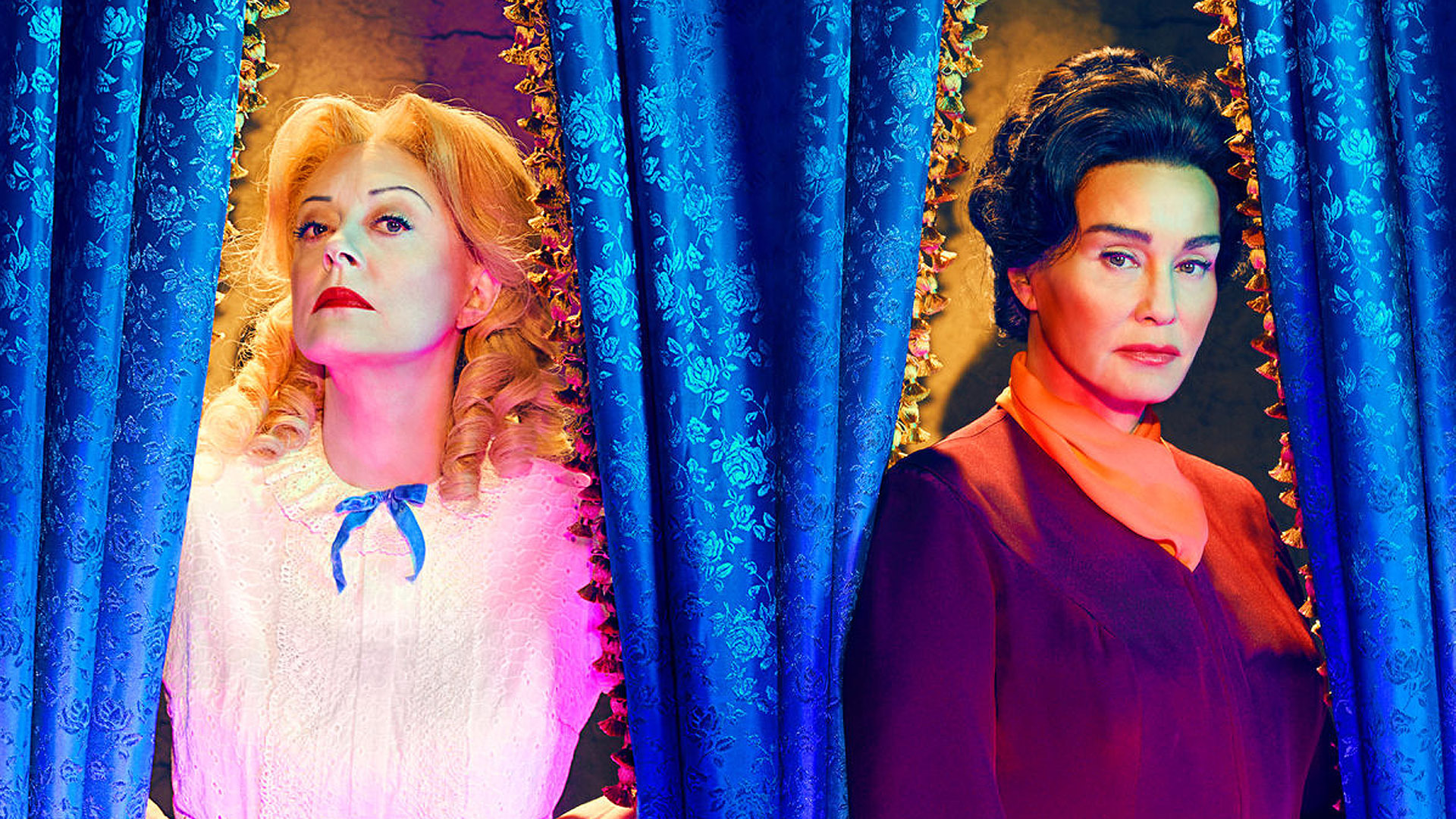 The first installment of the new FX anthology series from Ryan Murphy, tells the story of the legendary rivalry between Joan Crawford and Bette Davis during their collaboration on the Academy Award®-nominated thriller What Ever Happened to Baby Jane?, and well after the cameras stopped rolling. The series explores how the two women endured ageism, sexism, and misogyny while struggling to hang on to success and fame in the twilight of their careers.