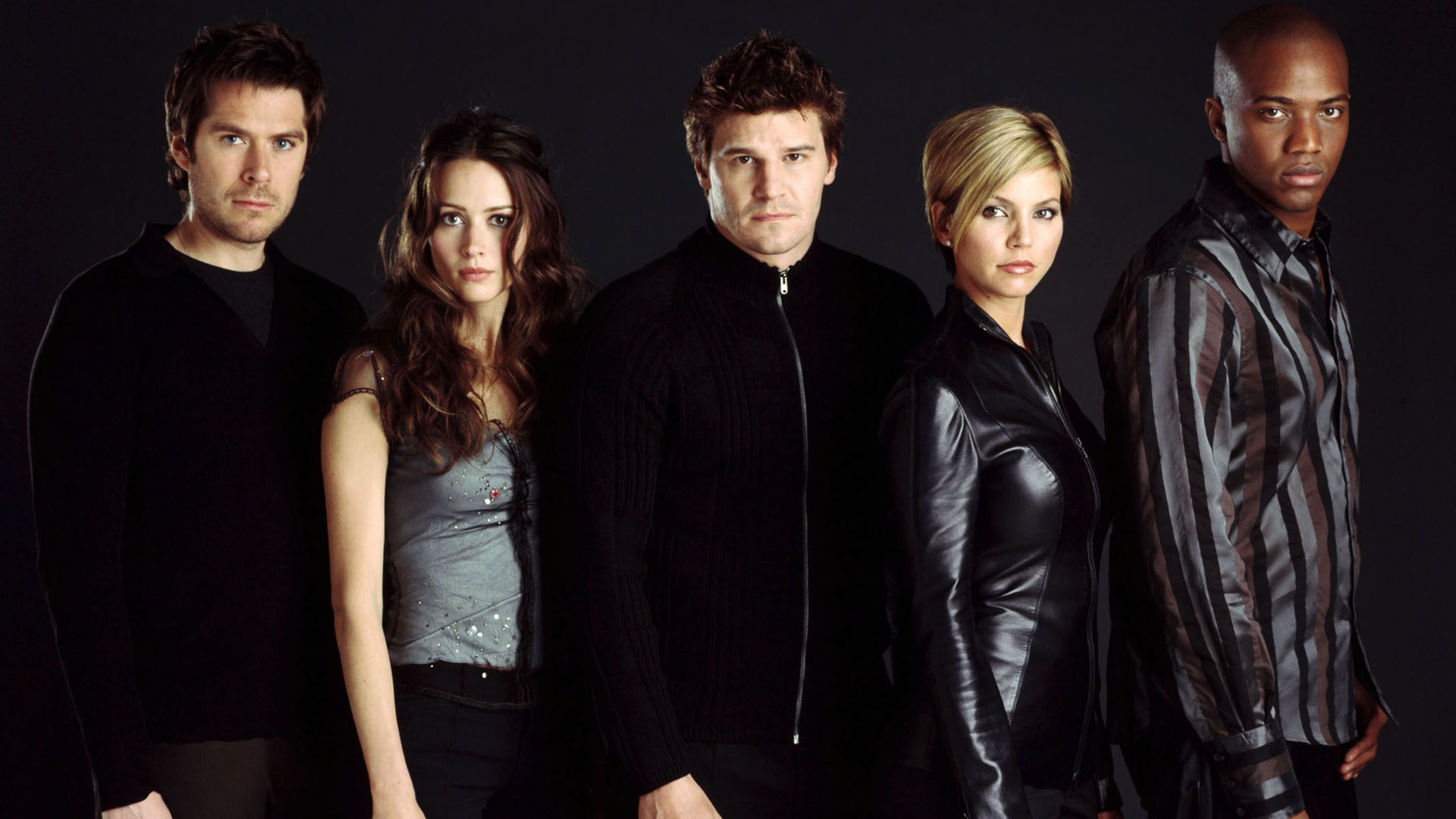 "If you need help, then look no further. Angel Investigations is the best. Our rates are low but our standards are high. When the chips are down, and you're at the end of your rope you need someone that you can count on. And that's what you'll find here, someone that will go all the way, no matter what. So don't lose hope. Come on over to our offices and you'll see that there's still heroes in this world."

Angel was the spin-off series of "Buffy the Vampire Slayer". It aired from 1999 to 2004. Angel runs a private invetigation bureau and fights demons, Wolfram & Hart and all other existing evil in Los Angeles. There were several crossovers and many guest appearances from "Buffy The Vampire Slayer" during its five season run.