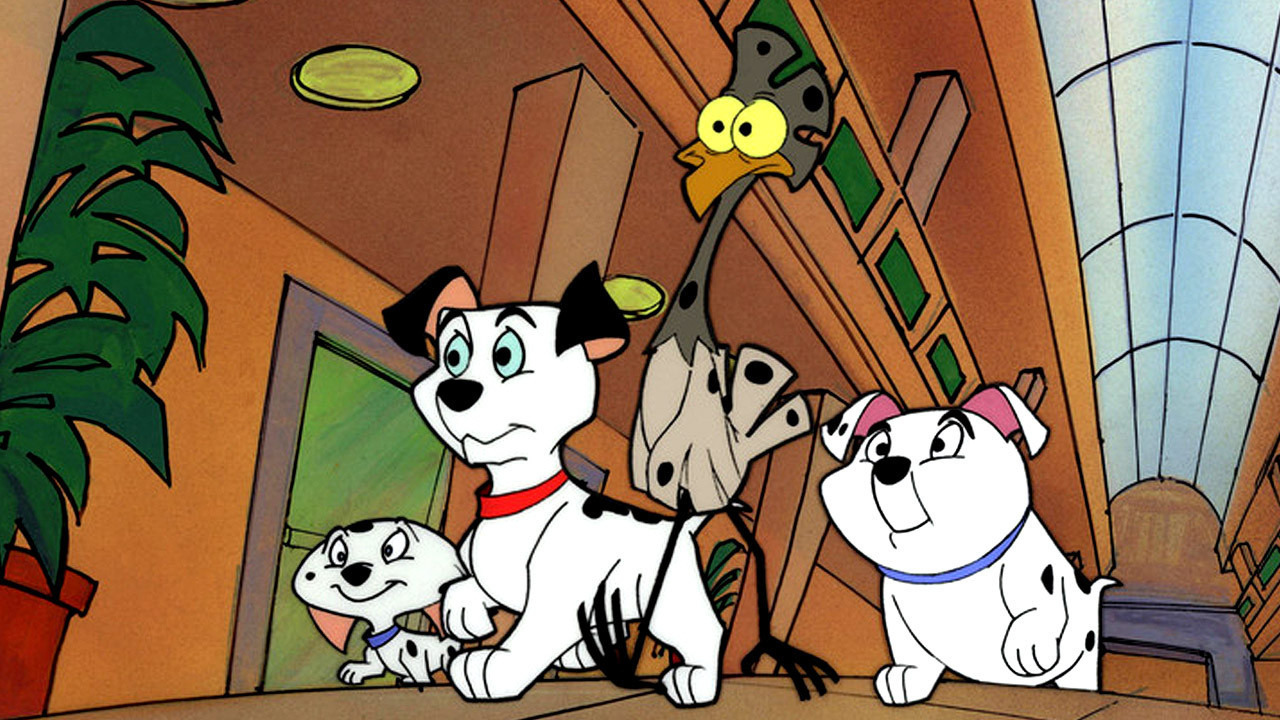 101 Dalmatians: The Series is an animated television series produced by Disney Television Animation based on the 1961 Disney animated feature of the same name and its 1996 live-action remake. The show spanned two seasons, with the first episode airing on September 13, 1997, and the last episode airing on March 4, 1998.

Set on a farm, the show focuses primarily on three particular puppies: Lucky, TV expert, leader, and unconventional hero; Rolly, his fat, loyal, scholarly, and always-hungry brother; and Cadpig, their sister, runt of the family. The three siblings are often joined by Spot, a chicken who wants to be a dog and a member of the "Bark Brigade." Early promotional material had listed "dictatorial Penny and mischievous Patch" as two other puppy cast members, but the highlighted puppies were whittled down to three.

12
Out to Launch / Prophet and Loss
11
A Christmas Cruella
10
The Dogs of DeVil / Dog's Best Friend
9
Rolly's Egg-Celent Adventure / Wild Chick Chase
8
No Train, No Gain
7
The High Price of Fame / The Great Cat Invasion
6
Swine Song / Watch for Falling Idols
5
Bad to the Bone / Southern Fried Cruella
4
Two for the Show / An Officer and a Gentledog
3
Howl Noon / Easy on the Lies
2
He Followed Me Home / Love 'Em and Flea 'Em
1
Home is Where the Bark Is
Ads